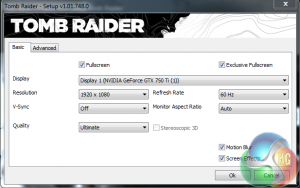 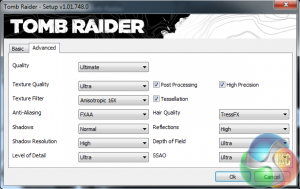 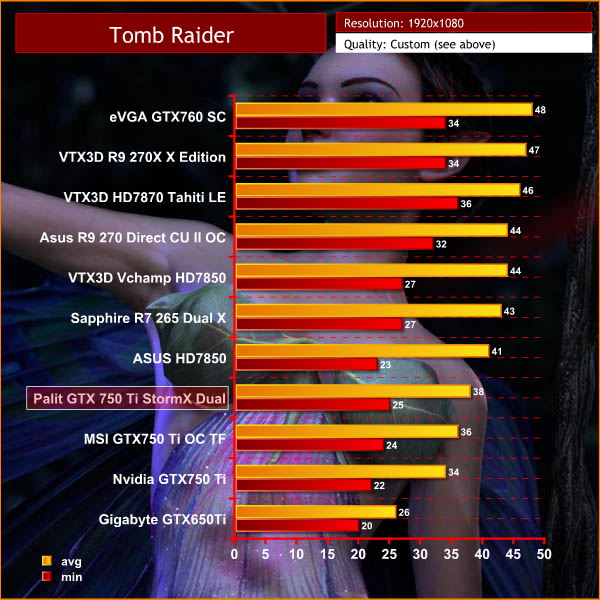 The Palit GTX 750 Ti StormX Dual may not achieve the same average frame rates as the Asus HD7850, however the minimum frame rate is slightly better, which means it plays a little smoother overall.