Creative Assembly has stated that they wish to bring out the more human side of war this way, with soldiers reacting with horror as their comrades get killed around them and officers inspiring their men with heroic speeches before siege towers hit the walls of the enemy city.

This will be realised using facial animations for individual units, adding a feel of horror and realism to the battles. 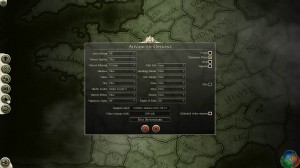 To test the cards today we use the ULTRA profile settings shown above at 1920×1080. 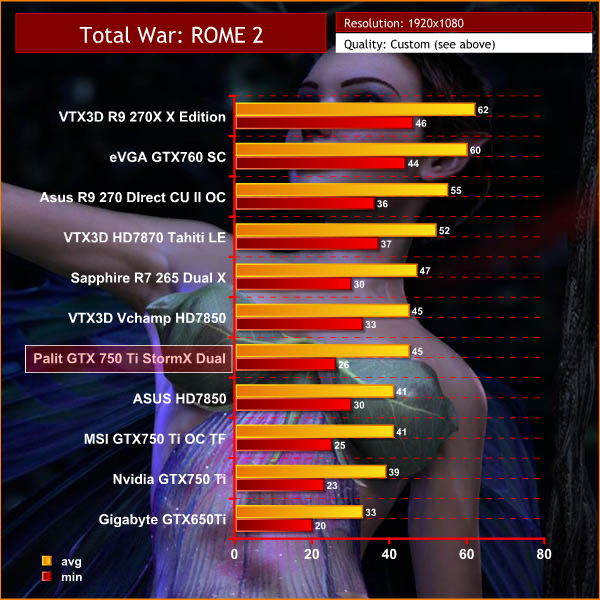 Good performance results, averaging 45 frames per second at these settings. 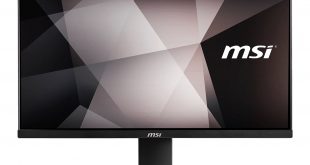