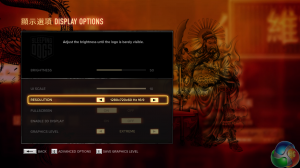 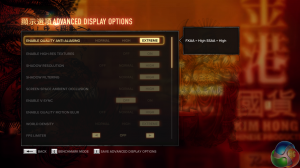 We selected 1280×720 resolution, with the EXTREME image quality setting, shown above. 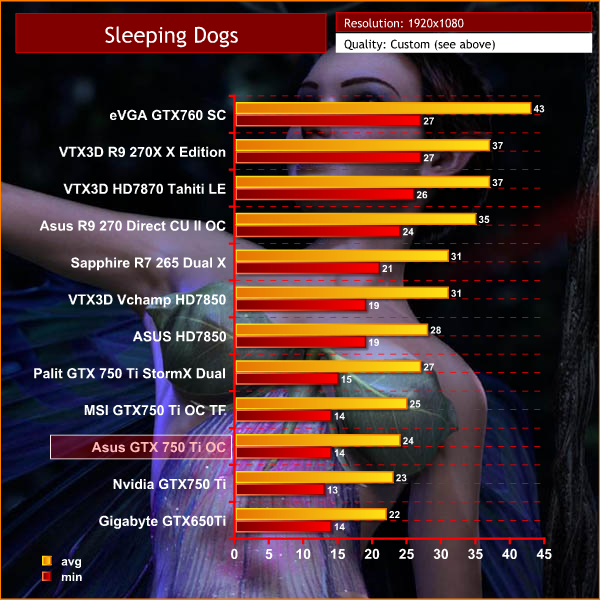 None of the cards are really able to handle such high image quality settings, even at 720p. The eVGA GT650 slightly outperforms the Sapphire R7 250 Ultimate however, with a 3 frames per second average advantage.