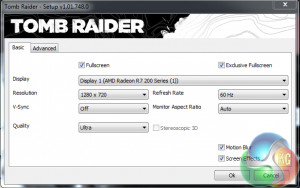 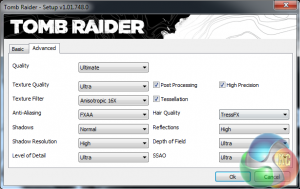 We tested the hardware with the ULTRA profile, at 1280×720 resolution. 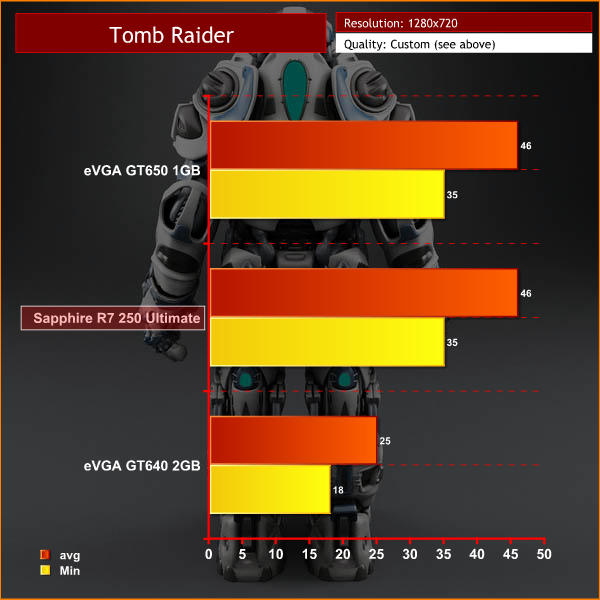 The eVGA GT650 1GB matches the Sapphire R7 250 Ultimate frame for frame at our settings.