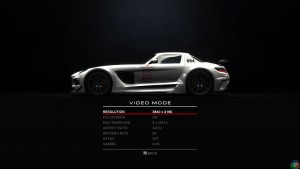 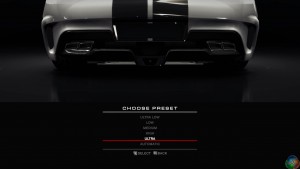 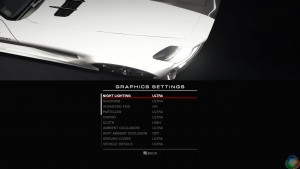 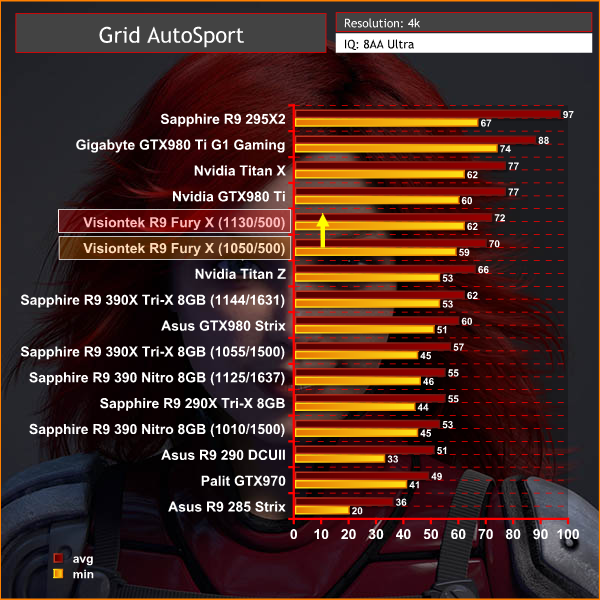 At Ultra HD 4K, the Fury X scores much better against the competition. It is still around 7 frames per second behind the GTX980Ti, but in real world terms, the differences in frame rate are barely noticeable. It is worth pointing out that the Fury X minimum frame rate is almost the same as the reference GTX980 Ti.

The massively overclocked Gigabyte GTX980 Ti G1 Gaming is leagues ahead of any other single GPU card.