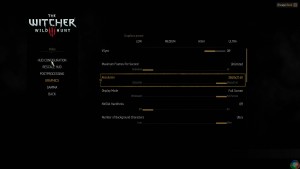 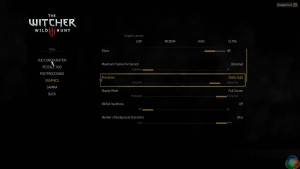 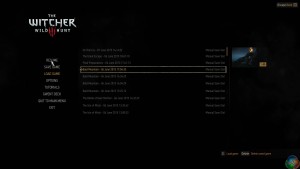 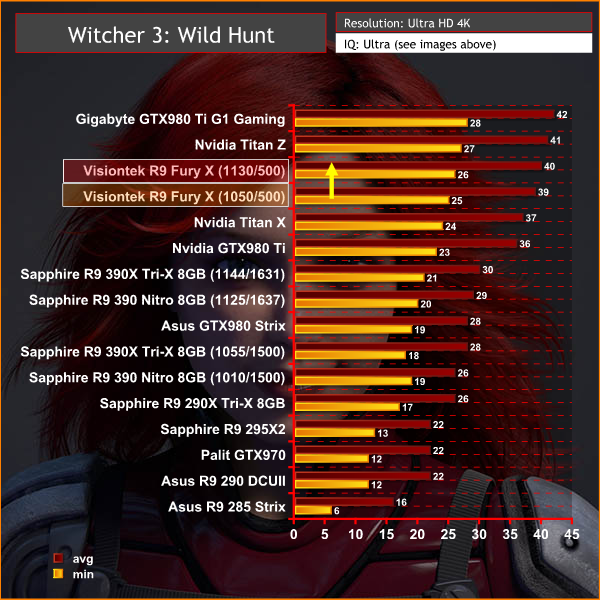 Ultra HD 4K has proven too much of a challenge for the hardware on test, at these image quality settings. The Fury X scores extremely well at Ultra HD 4K however, managing to slightly outperform the Titan X even by 1-2 frames per second. Reductions in image quality would really be needed however to get the frame rates consistently above 30 at all times.