SiSoft Sandra is a synthetic benchmark, but we wanted to illustrate how much more memory bandwidth you get with the eight-channel controller compared to quad-channel. So we compared the Gigabyte MZ01-CE0 / AMD EPYC 7551P combination to the Armari Magnetar S16T-RW850G2, which includes an AMD Threadripper 1950X. 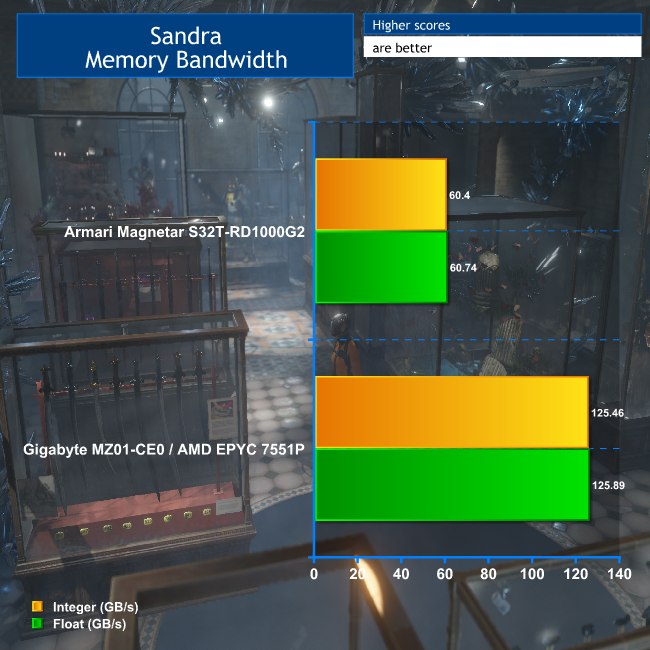 The EPYC 7551P has more than twice the memory bandwidth of the Threadripper 1950X, despite the former using 2,666MHz memory and the latter 2,933MHz. For applications that read and write a lot of data to and from main memory, the EPYC is going to have a real edge over any architecture that merely offers quad-channel memory. 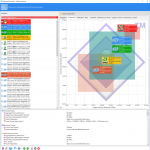 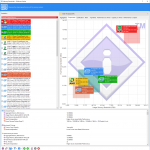