For testing, we installed the Gigabyte MZ01-CE0 into an Armari R64E-GS1280 workstation. This is custom-designed chassis from Armari with features like externally accessible hot-swappable drive bays, cold-swap dual redundant PSUs (although our example only had one), and a tough steel construction. 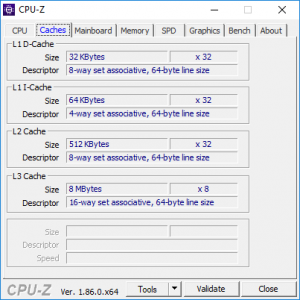 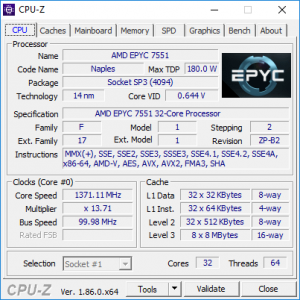 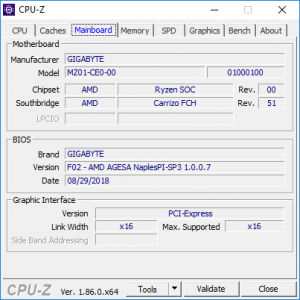 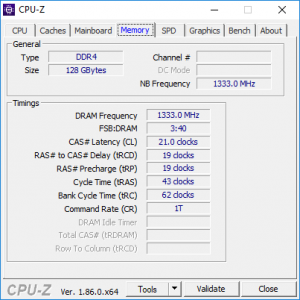 Our install was based around an EPYC 7551P processor, which is the top of the range specifically aimed at single-socket systems. There is a 7601 for dual-socket systems that runs at a few hundred MHz faster, but is twice the price. The 7551P has 32 cores and 64 threads, with a base 2GHz clock and top 3GHz boost mode, although if you’re using all 32 cores the maximum speed is 2.55GHz. Unlike the 32-core Threadripper 2990WX, this is a 180W CPU, so doesn’t require such potent cooling.

In order to take advantage of the eight-channel memory controller, we populated all eight DIMM slots with a matched set of eight 16GB 2,666MHz DDR4 modules, for a grand total of 128GB. This is likely to cost around £900 on its own, and the processor around £2,100, so these two components alone are £3,000. 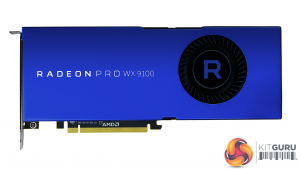 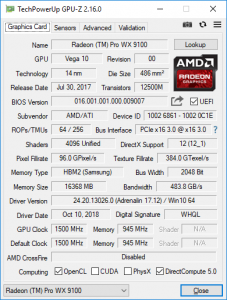 For graphics, we kept things in the AMD family and went for the Radeon Pro WX 9100. This high-end 3D accelerator sports 4,096 Stream Processors running at a base 1,200MHz with a 1,500MHz boost. There’s a healthy 16GB of HBM2 memory on a 2,048-bit bus running at 945MHz and delivering a blistering 484GB/sec bandwidth.

Rounding off the test specification was a Samsung PM981 M.2 NVMe SSD with 1TB capacity.

We ran five different tests. First, Maxon Cinebench R15’s rendering and OpenGL tests, to assess the base performance with the installed processor and graphics. Then we ran the gruelling Blender Gooseberry render, followed by the memory bandwidth benchmark from SiSoft Sandra. To see the effect of the CPU on graphics performance, we ran SPECviewperf 13, and then finally CrystalDiskMark 6 to test the SSD throughput.

We compared these results with a variety of previous test systems, which we will note alongside the tests as we go along.