We were supplied with two ASRock X99 WS-E/10G samples, so we could test the 10Gbit Ethernet line speed. Both boards sported Intel Core i7-5930K CPUs. This is a six-core processor running at a nominal 3.5GHz, with a 3.7GHz Turbo Mode and Hyper-Threading – so it presents as 12 threads.

It has 15MB of L3 cache and a 140W TDP. It’s second only to the eight-core 5960X as Haswell E Core i7s go, so has plenty of potential to show this motherboard in its best light. It has the same PCI Express lane configurations as the 5960X too, with two x16 and one x8. 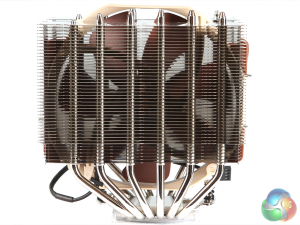 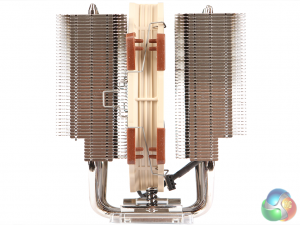 The Intel Core i7 processors in each motherboard were kept at bay with gigantic Noctua NH-D15S coolers. 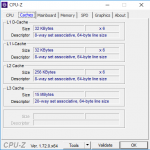 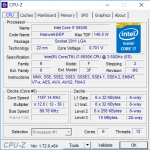 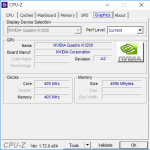 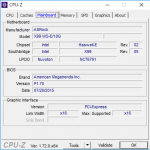 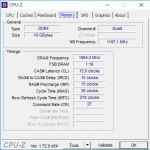 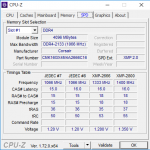 We equipped one of the motherboards with 16GB of Corsair Vengeance 2,133MHz DDR4 SDRAM, and the other with 64GB. Both systems were configured for quad-channel memory. Since we weren’t aiming to test graphics extensively, focusing instead on the networking, lower-end NVIDIA Quadros were used – a K1200 and a K620. Finally, we used PNY Client CL4111 SSDs for the operating system – one 240GB unit, and one 480GB unit. These are MLC NAND SSDs using Seagate SandForce SF2281 controllers, and offer reading and writing in excess of 500MB/sec.

We ran three tests. First, we ran Maxon Cinebench R15’s rendering test, to assess the base performance and standard overclocking capability of the board. Then we set up 10GB RAM disks using ImDisk on both the systems. Although our test SSDs are fast, they’re not as fast as 10Gbit Ethernet, and even the latest PCI Express models could be a bottleneck. Operating at DDR4 quad-channel speed, a RAM disk won’t have this issue, so the network connection will be tested to its fullest.

To show throughput, we copied 9.57GB of files from the RAM disk on one system (Host) to the RAM disk on the other (Client) across the network, using a Cat 6 crossover cable rather than a switch, so no switching layer overhead would be introduced. We ran this file copy in both directions (ie copying to the Client system and from the Client system). As controls, we copied to the host SSD to the RAM disk on the remote machine across the network, and vice versa. We also performed the same RAM disk file copy across the motherboard’s standard Gigabit Ethernet ports, to show how much faster 10Gbit Ethernet is compared to the standard connection type.

Finally, we ran Crystal DiskMark 5.0.2 on the SSDs and RAM disks, to show the base performance of each storage type.