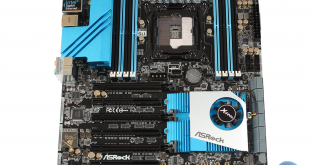 Motherboards aimed at professional usage have quite different requirements to those aimed at consumer activities like gaming. For a start, whilst gamers are swiftly moving onto the Z170 chipset and Intel Skylake procesors, because quad-core is usually enough, workstations have generally stuck with X99 and Haswell E processors, due to the latter offering support for Core i7 CPUs up to eight-core, and Xeons up to 18-core. But there are other features that the professional might need that they consider worth paying extra for, and the ASRock X99 WS-E/10G showcases one of them – 10Gbit Ethernet networking.

We say ‘worth paying for' because this motherboard comes at a price that will make you wince – over £600. But for that, apart from the super-fast network ports (there are two of them), there is a host of additional features, including seven PCI Express 16x slots, an eSATA port, and support for up to 128GB of DDR4 memory.

The latter can be ECC memory with a Xeon processor, and registered memory. But the networking is the star of the show, and very few motherboards offer this built in, so our review will focus primarily on this aspect. 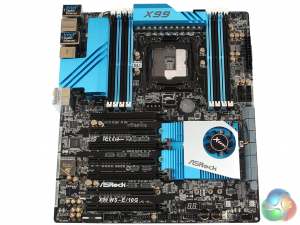 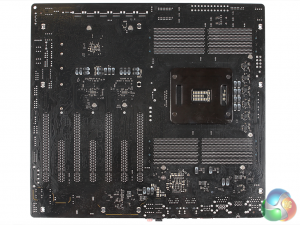