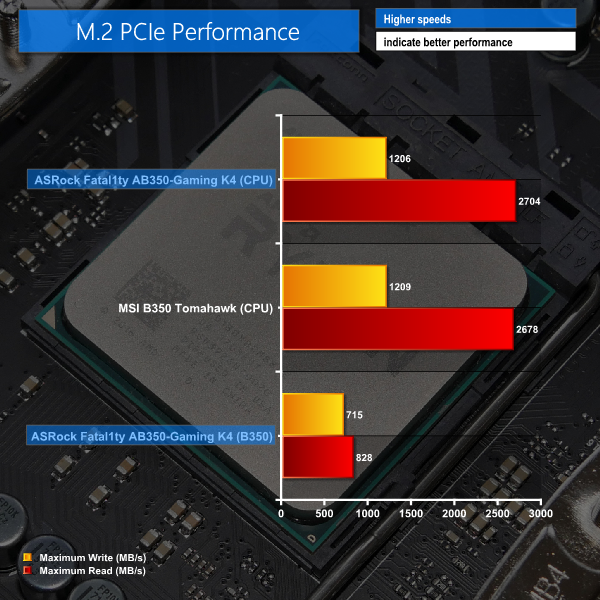 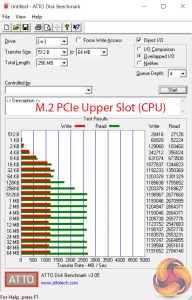 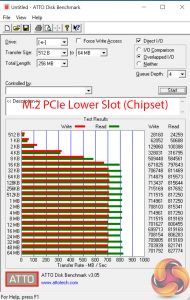 M.2 PCIe NVMe SSD performance from the primary slot is without drawbacks, as expected. The secondary slot runs at reduced transfer rates for a PCIe devices that look to be in the region of PCIe 2.0 x2 speeds. To ASRock’s credit, their documentation suggests using this slot for M.2 SATA SSDs and it is a bonus to have the secondary slot at all in comparison to competing products.

As a side note, if you prefer to install your M.2 PCIe SSD in a riser card with a solid heatsink, ASRock’s motherboard allows you to do so. That is thanks to the vendor’s unique way of re-directing a PCIe 3.0 x4 link from the Ryzen CPU and primary M.2 slot to the secondary full-length PCIe slot on the motherboard. Flexibility is a positive for end-users. 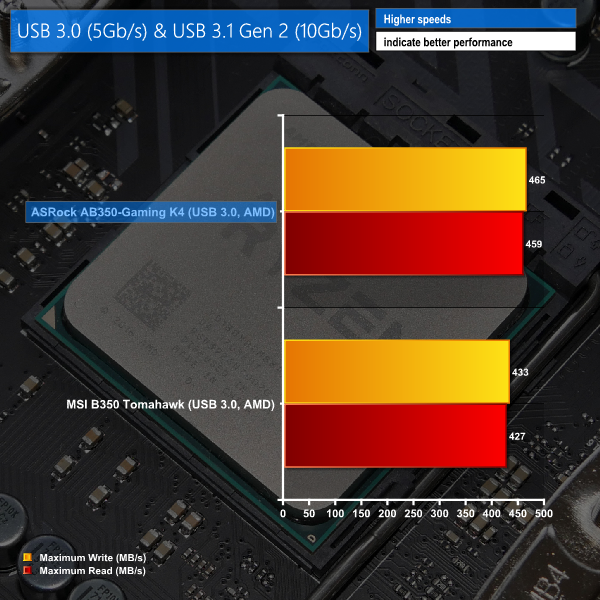 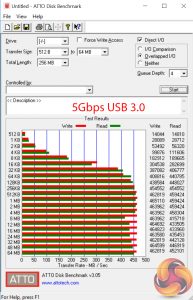 USB 3.0 5Gbps performance is very good. There’s slight disparity between the speeds offered by ports originating from AMD’s CPU and the AM4 chipsets, hence why ASRock shows a performance advantage over MSI’s B350 Tomahawk competitor.

No 10Gbps USB 3.1 Gen 2 connectivity means that around 460MBps is the fastest external transfer rate for this motherboard. 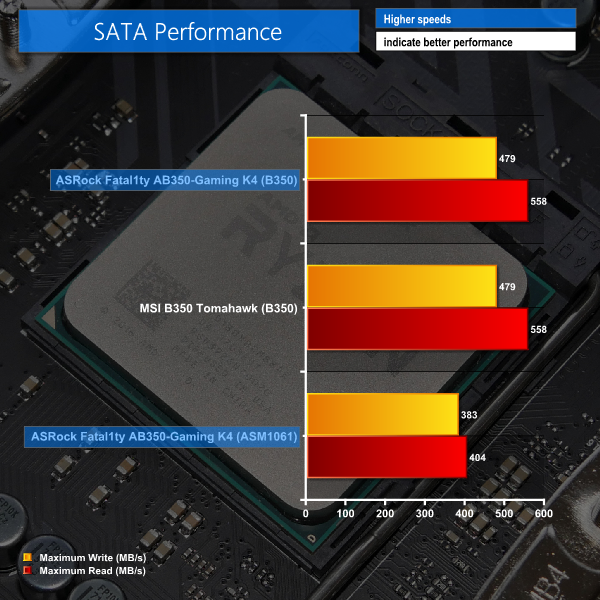 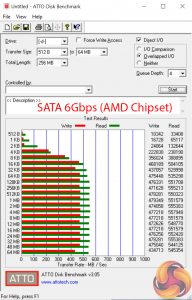 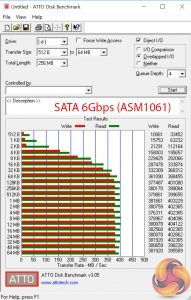 SATA 6Gbps performance from the B350-fed ports is without limitation. The ASM1061 ports are slower and should be reserved for use with mechanical storage once the AMD-based ports have all been used.

Rightmark Audio Analyser is a freeware benchmarking utility designed to objectively test the performance characteristics of audio solutions. We setup a line-in line-out loop and execute the record/playback test before generating the results report you see below. A sampling mode of 16-bit, 192 kHz was tested for the line-in test due to a software limitation with the Realtek driver and this motherboard. 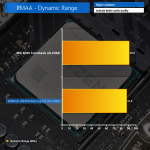 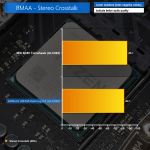 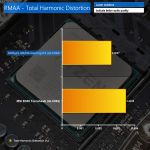 According to RMAA, audio performance for the Fatal1ty AB350 Gaming K4 is ‘very good’. MSI’s B350 Tomahawk is a little stronger in certain areas but the real-world difference is unlikely to be significant.