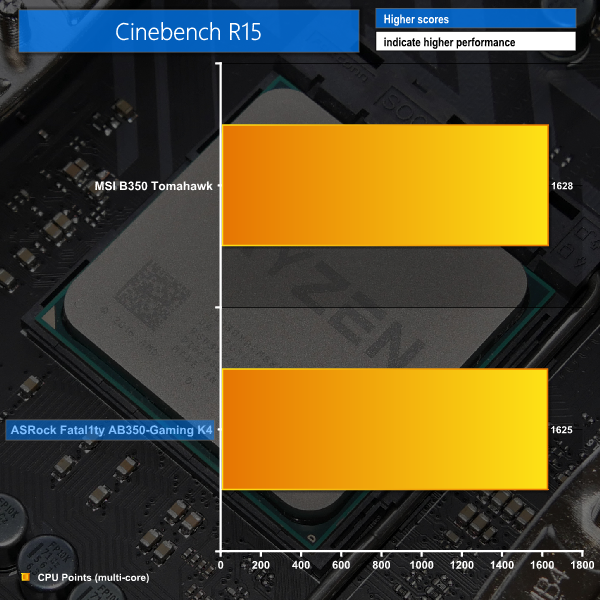 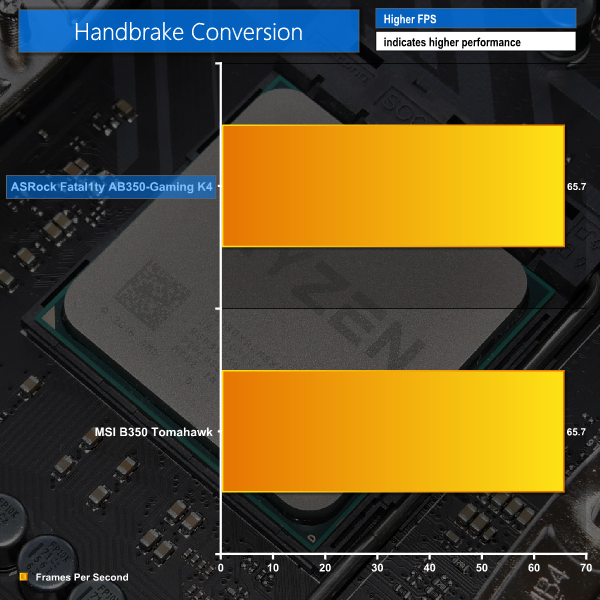 SiSoft Sandra is a multi-function utility program that supports remote analysis, benchmarking and diagnostic features for PCs, servers, mobile devices and networks. We run the application’s processor arithmetic test to gauge the CPU performance on each tested motherboard. 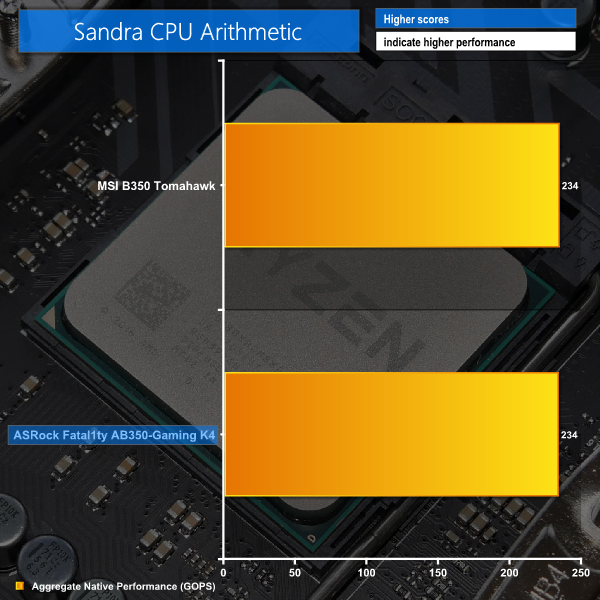 No performance concerns for ASRock’s motherboard in our CPU-heavy tests.