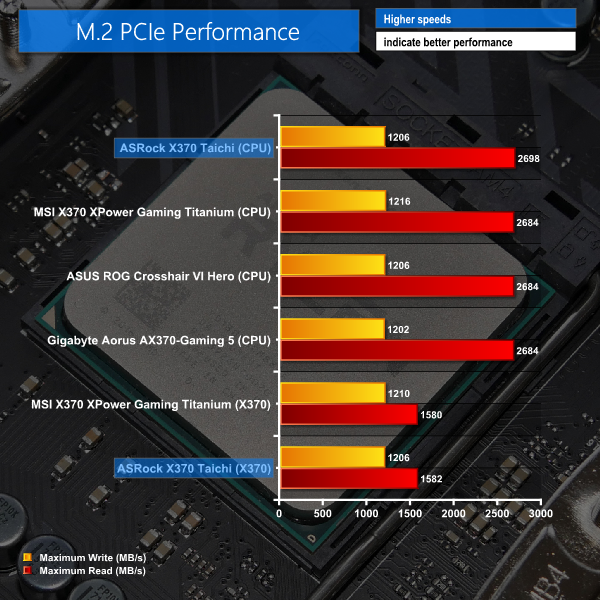 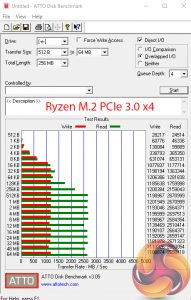 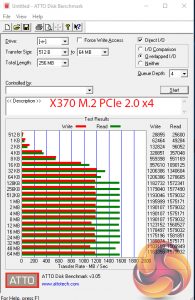 Despite a lack of cooling, transfer rate performance from the CPU-fed M.2 PCIe slot is superb. We did not observe any signs of thermal throttling when used alongside a Noctua NH-D15 CPU cooler that was giving the RD400 SSD incidental airflow.

ASRock’s secondary M.2 slot is limited to around 1.6GBps, making it suitable for older SSDs or write-heavy scenarios where 1.6GBps is a high performance perch, even by today’s standards. 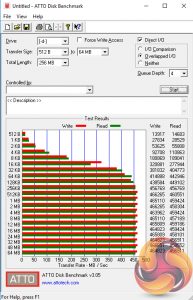 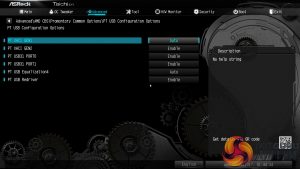 A settings bug made it impossible to run USB 3.1 Gen 2 10Gbps transfer rate tests due to instability with the ports. As such, we implemented a manual fix shown in the above screenshot. For any users experiencing USB 3.1 Gen 2 problems, we would recommend attempting the above manual solution. 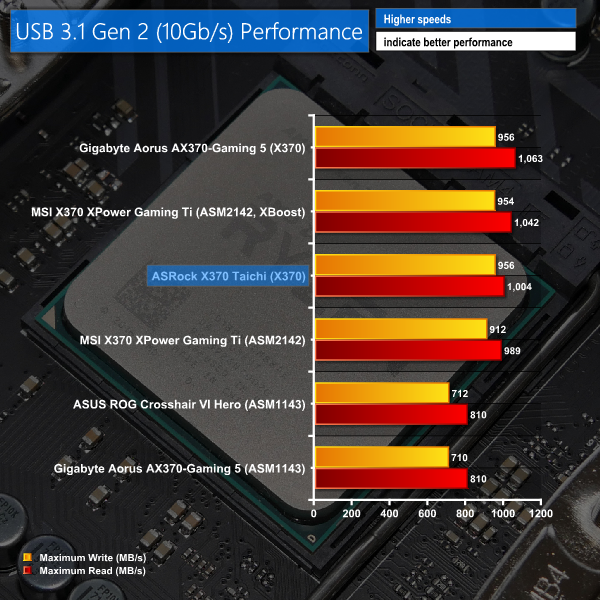 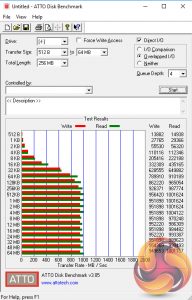 Performance from the X370-based 10Gbps USB 3.1 Gen 2 ports on ASRock’s X370 Taichi is good. The numbers were a touch behind those of Gigabyte’s competitor but not by a significant level. 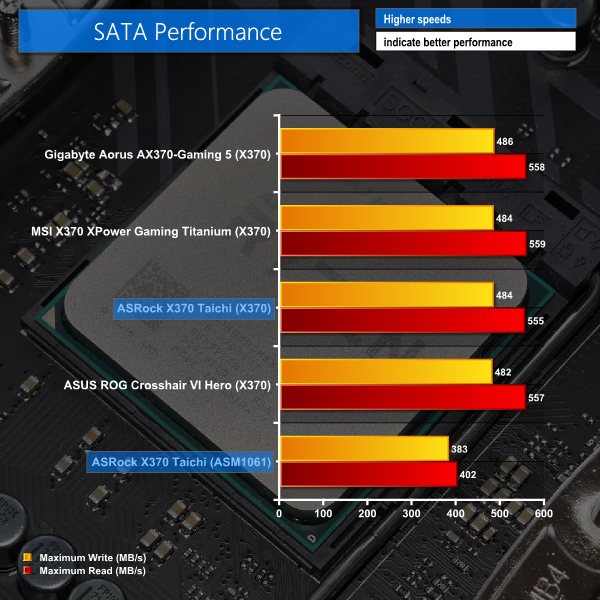 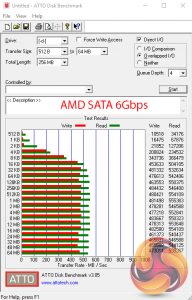 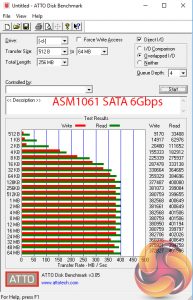 SATA 6Gbps performance is as we would expect. The add-on ASM1061 chipset ports are slower than any of the eight delivered by AMD’s X370 chipset and should therefore be used for slower mechanical storage as a last resort.

For Wireless-AC testing we manually transfer a large video file between the test system and our GbE UnRaid server (with a SSD cache drive). 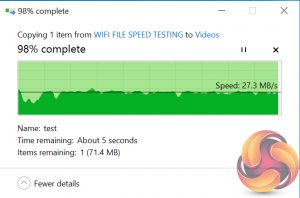 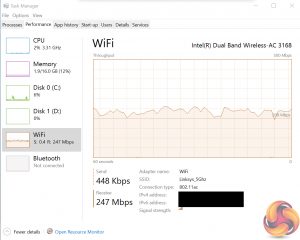 Performance from the Intel Wireless-AC 3168 single-stream adapter was decent. The 433Mbps-rated device delivered around half of its theoretical performance in our file transfer test. This was at a distance of around 4 metres in a test environment cluttered with wireless signals.

As such, the WiFi looks to be reasonably capable of saturating even the fastest of UK-based internet connections but it will represent a serious slow-down to users transferring files on an internal GbE-capable network. 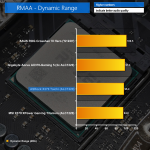 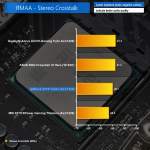 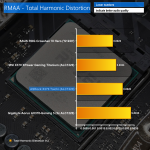 According to RMAA, overall performance from ASRock’s Purity Sound 4 system is ‘Excellent‘.