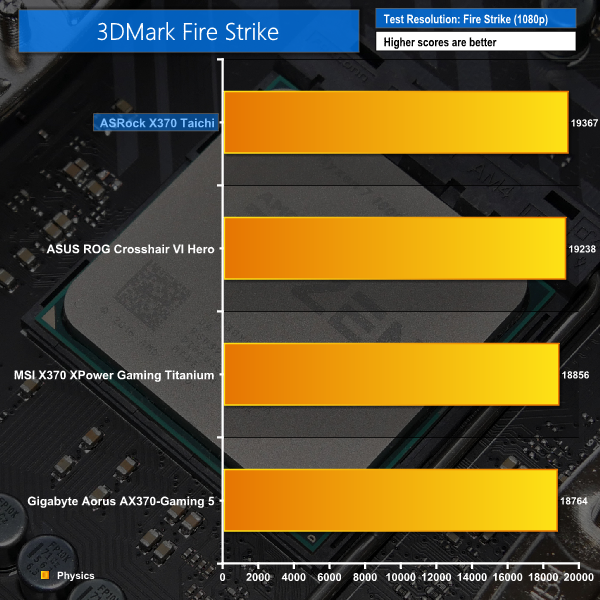 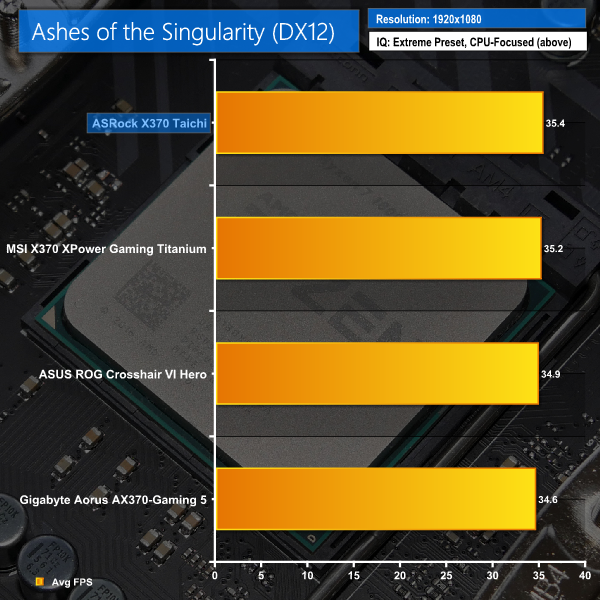 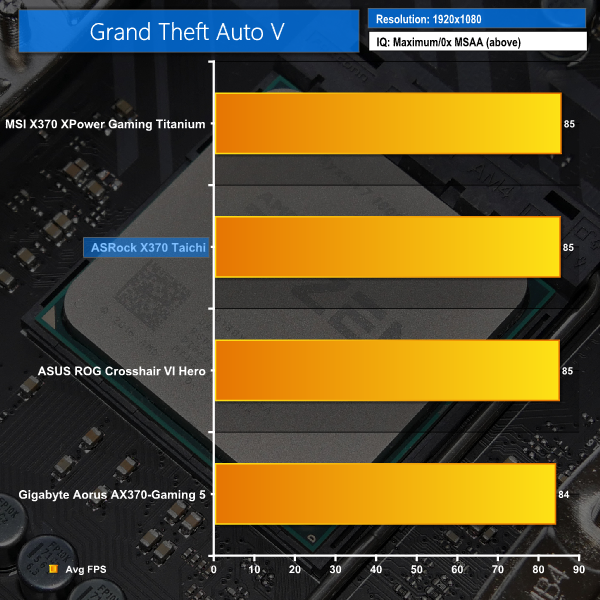 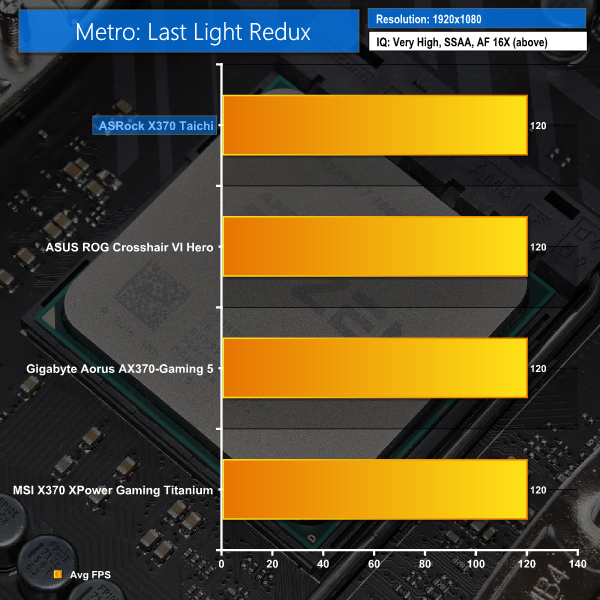 Gaming performance on ASRock’s X370 Taichi is very good. No cause for any concern, based on our test results. 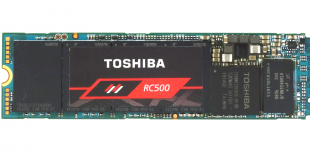 Looking for an affordable 500GB NVME drive? We review this model from Toshiba