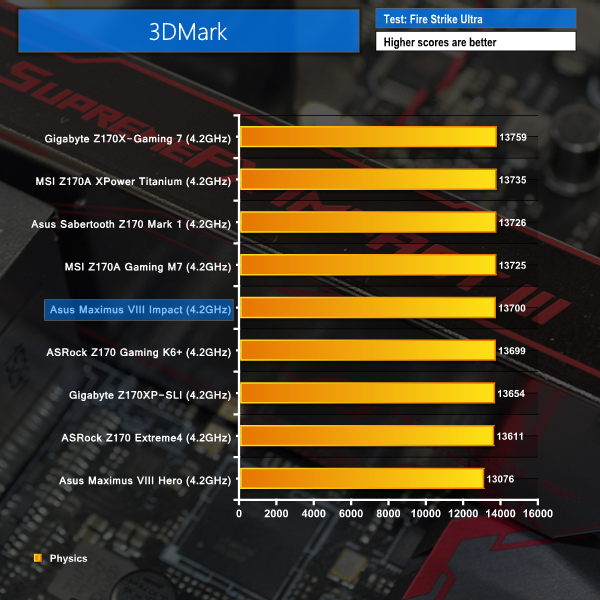 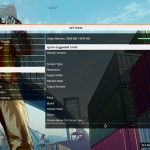 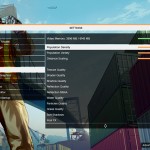 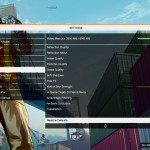 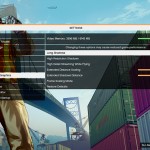 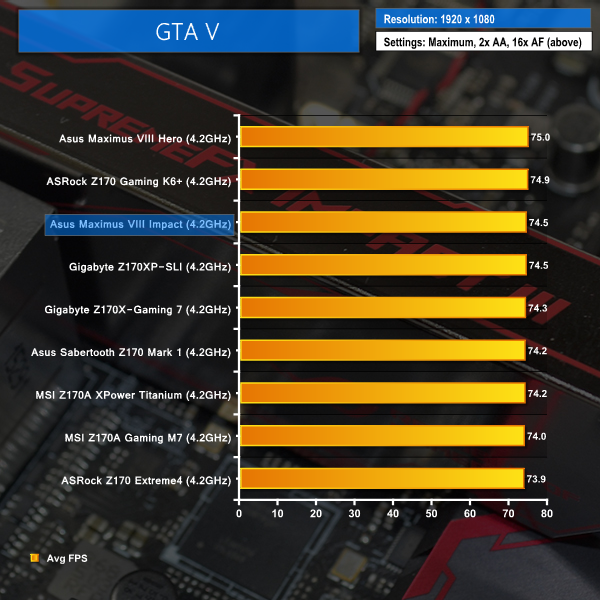 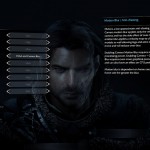 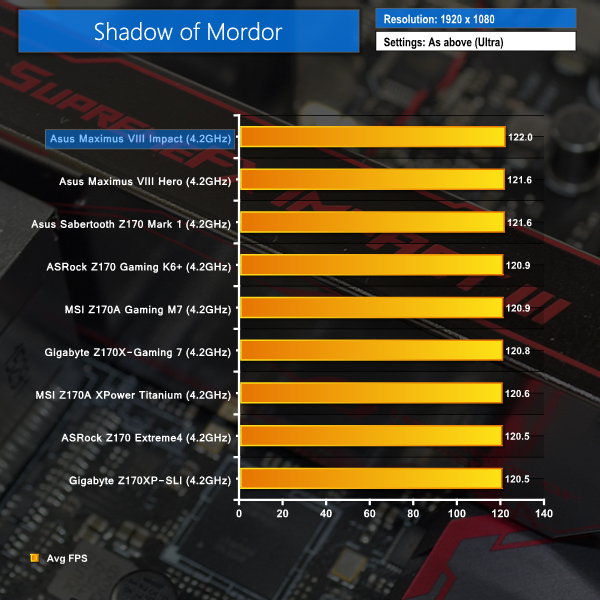 Given its Republic of Gamers branding, frame rates are an important delivery point for Asus’ Maximus VIII Impact, and the mITX board delivers.

The 3DMark Physics score is respectable and very good numbers are put up in GTA V and Shadow of Mordor. If you want a mini-ITX motherboard that doesn’t limit your gaming performance, Asus’ Maximus VIII Impact proves itself as a competitive solution.