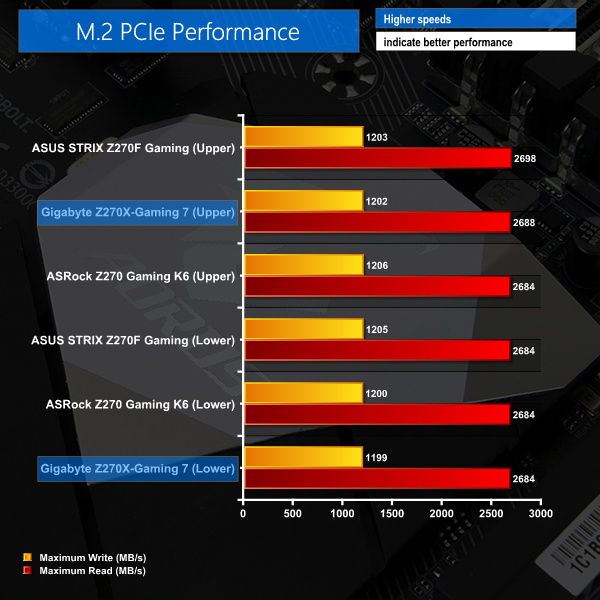 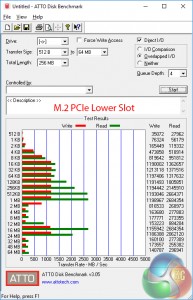 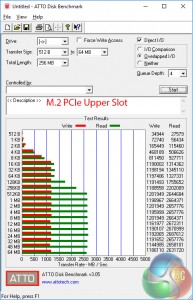 M.2 performance is without limits, provided sufficient cooling is delivered to the SSD. Bandwidth sharing means that the lower M.2 slot should be used first but the caveat is that it receives less incidental airflow from a CPU cooler and can cause thermal throttling on the SSD.

Good chassis ventilation should help to reduce the effect of M.2 SSD thermal throttling but if you are throwing a sustained heavy workload at your drive, Gigabyte takes no measures to help prevent it thermal throttling. This is disappointing. 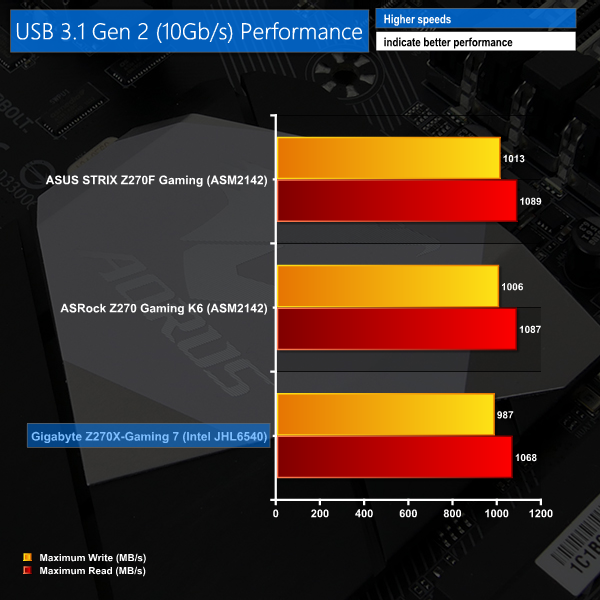 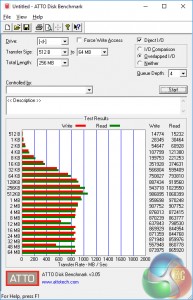 Performance from the Intel-based USB 3.1 Gen 2 controller is very good, hovering around the 1GBps level. The ASMedia ports used on ASRock and ASUS competitors are slightly faster, based on our testing. But the greater total bandwidth for Gigabyte’s Intel USB 3.1 Gen 2 controller means that it will better retain its speed when a second fast storage device is connected.

The Type-C port also doubles as a 40Gbps Thunderbolt 3 connector which is king of the hill when it comes to external transfer speeds for consumers. Unfortunately, we do not have Thunderbolt 3 testing capability. 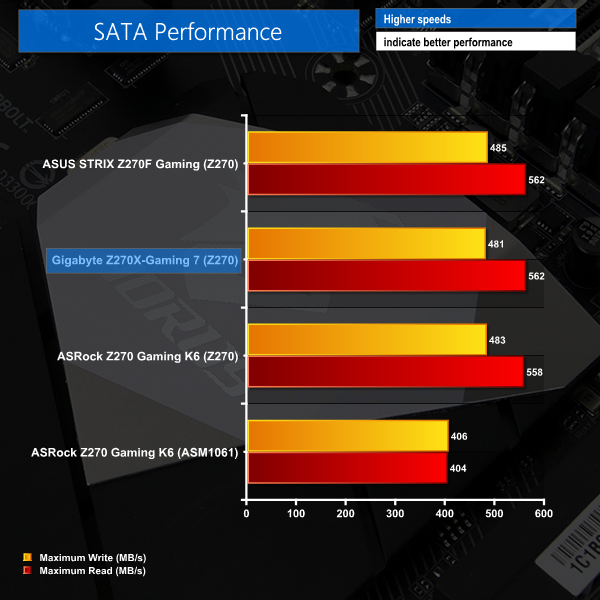 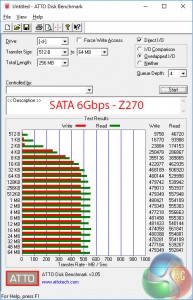 SATA performance from the Z270 ports is as expected. 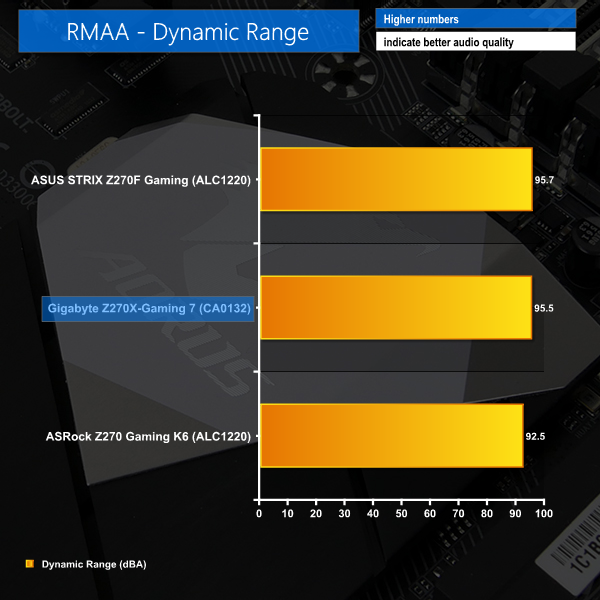 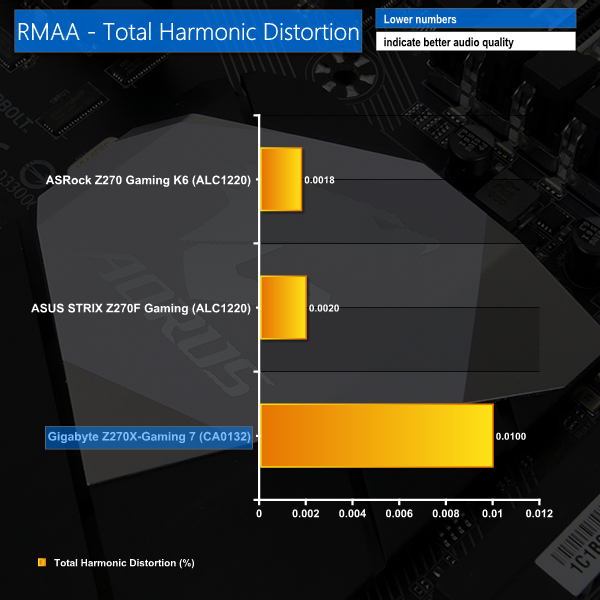 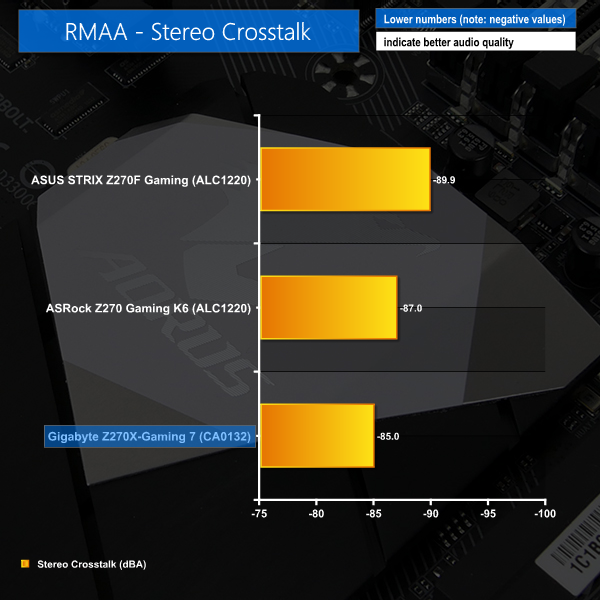 The individual audio results should be interpreted with care due to the difference in RightMark Audio Analyzer’s reaction to the Creative-based solution used on Gigabyte’s board versus the Realtek codec of its competitors.

Overall, RMAA rates the Aorus Z270X-Gaming 7’s audio system as Very Good. If you want to improve a certain performance metric, the upgradable op-amp slot may permit such a move.