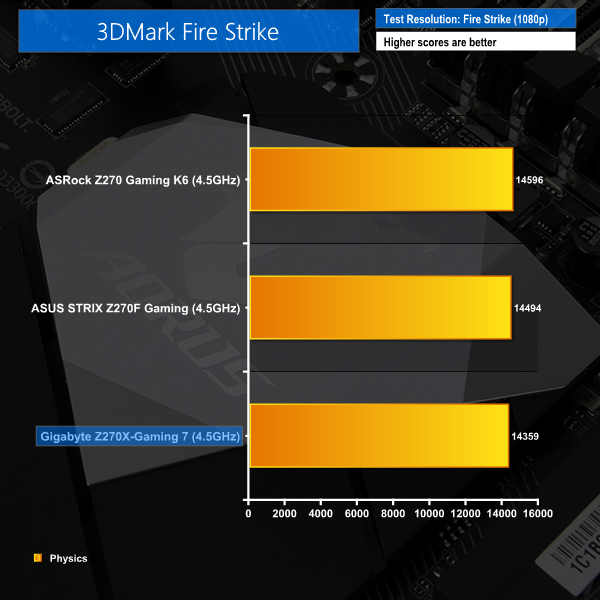 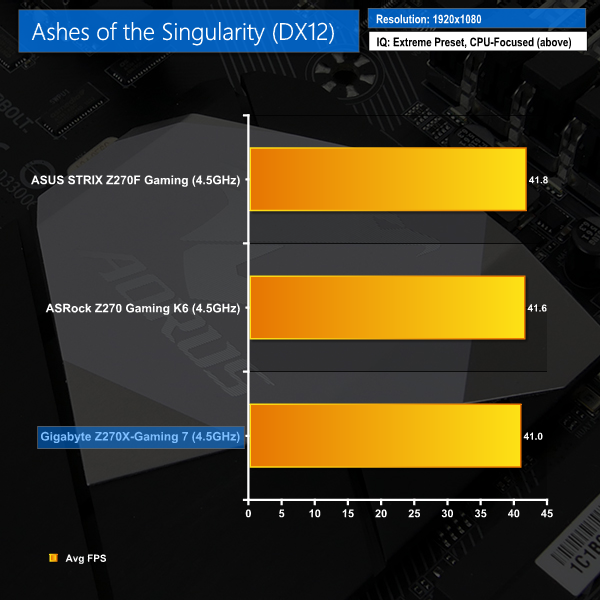 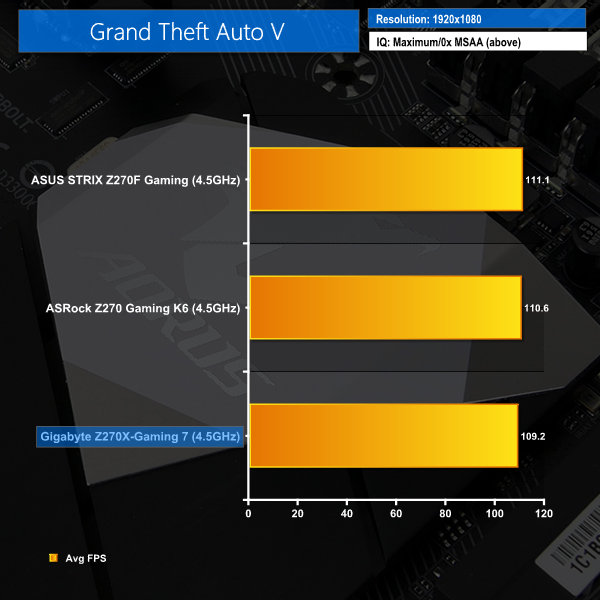 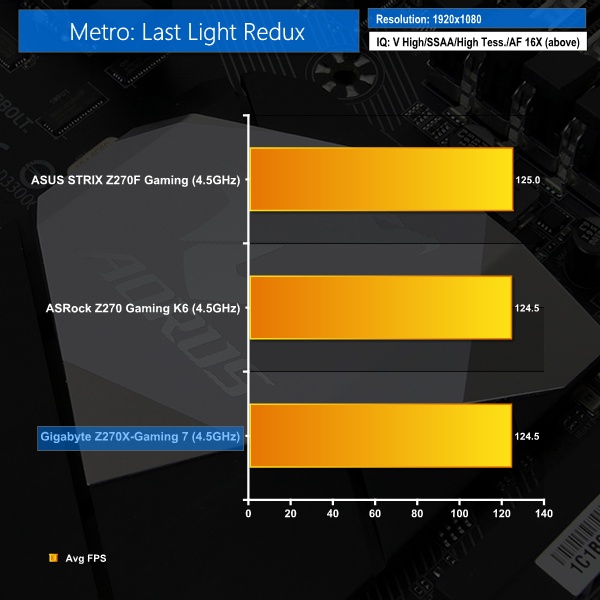 Gaming performance continues the same trend. ASRock’s and ASUS’ boards are slightly faster but it’s unlikely you will notice the difference in real-world usage.