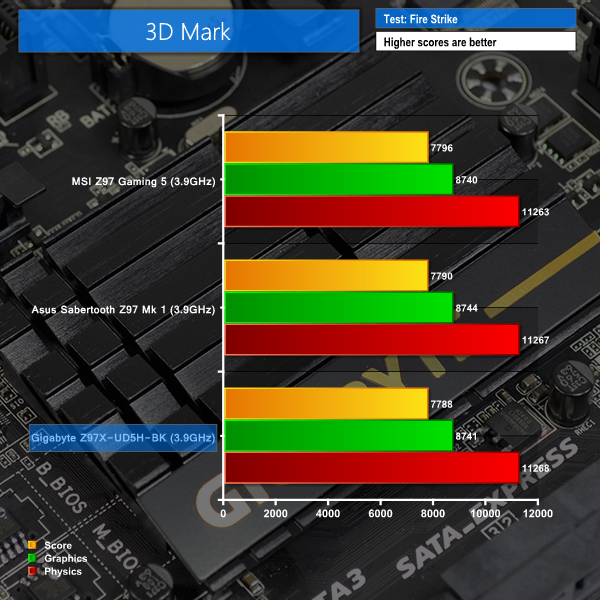 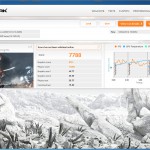 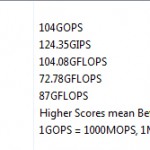 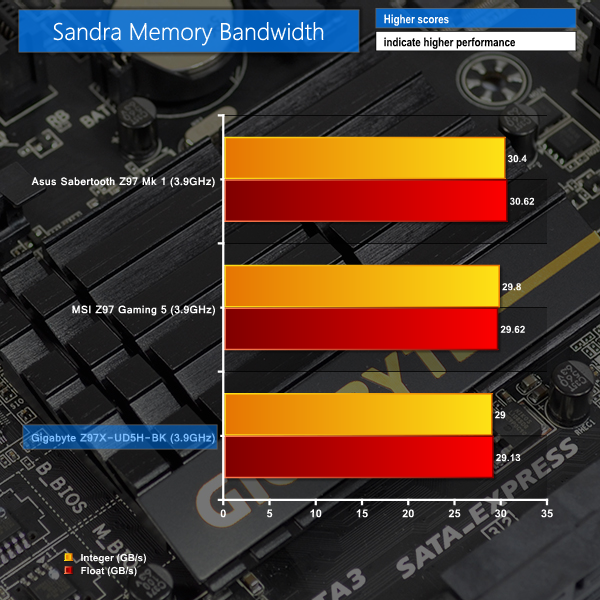 System-related tests run quickly on the Gigabyte Z97X-UD5H-BK. Performance is comparable to systems based around other Z97 motherboards.

Memory bandwidth, as reported by SiSoft Sandra, is slightly down on competing Z97-based motherboards. Asus outscores Gigabyte by about 5% in the test, although we have observed stronger-than-usual memory bandwidth results from Asus motherboards in the past.

MSI’s Z97-based motherboard outscores Gigabyte’s by between one-and-a-half and two-and-a-half percent in the memory bandwidth test. This small differential is like to be related to variables and errors in the test software and its procedure.

MSI is adding a new motherboard to the MAG family of gaming products. The new …