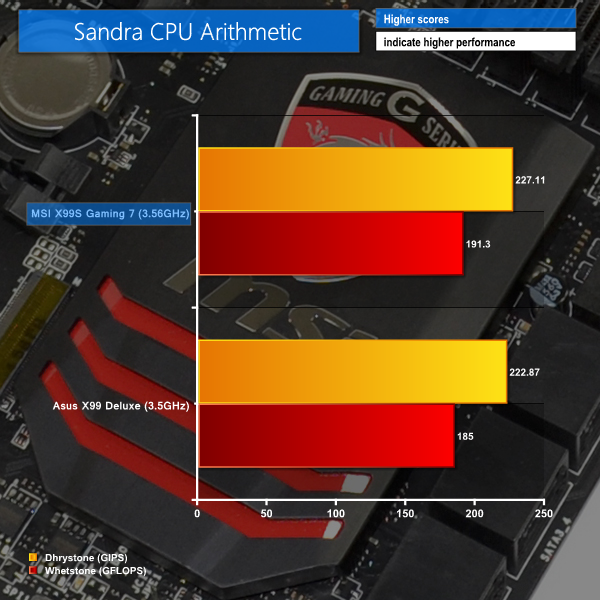 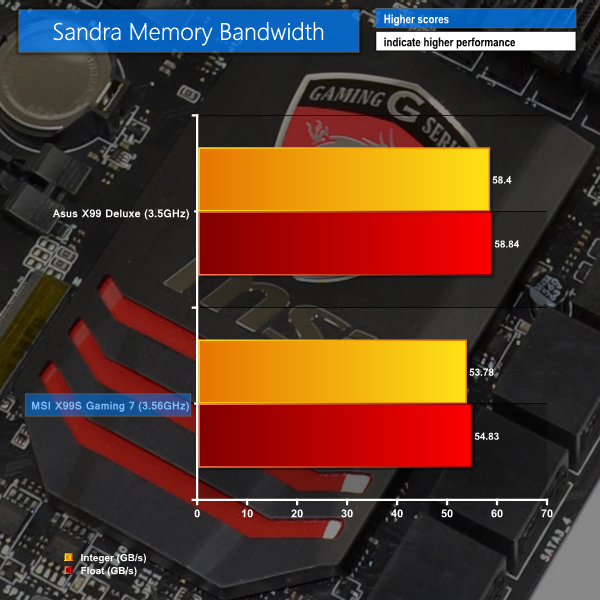 MSI’s marginally higher CPU frequency gives it performance advantages in 3DMark’s physics test and Sandra’s CPU arithmetic benchmark. The close results between the Asus and MSI boards show that the CPU speed boost alone is to thank for performance differences.

In recent years, Tencent has become a major player in the video games industry. The …