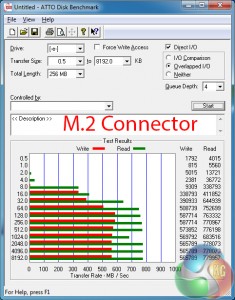 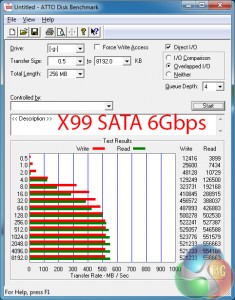 SATA 6Gbps ports act as we would expect them to on MSI’s X99S Gaming 7. There should be no concerns about the X99-fed ports limiting the speed of a SATA 6Gbps SSD. 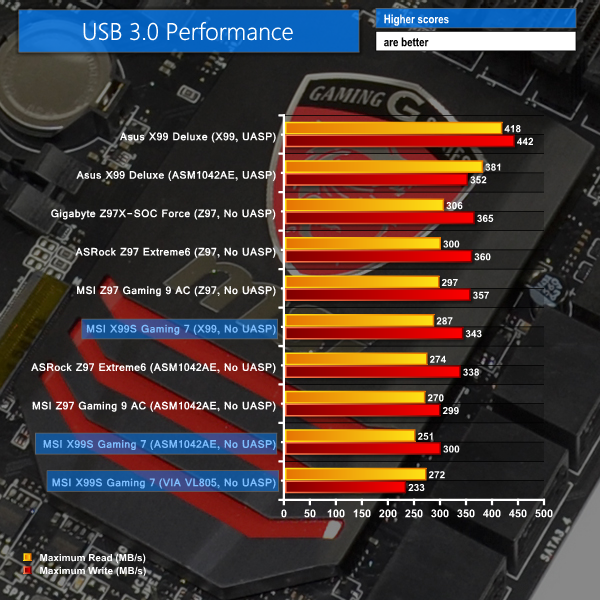 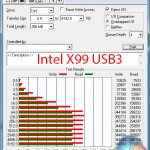 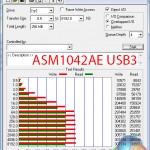 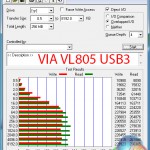 Intel’s X99 USB 3.0 ports are the fastest ones equipped on MSI’s X99S Gaming 7. Whether you’re using them through the front panel of a case or the rear of a motherboard, MSI’s X99 ports still aren’t as fast as their Z97 counterparts.

And on the topic of VIA’s VL805 host controller, with four USB 3.0 ports being fed by a single 5Gbps PCIe 2.0 lane, the transfer speeds will only decrease as more devices are connected and eating into that bandwidth.

MSI does not offer support for UASP to Windows 7 users. While that clearly hurts its USB 3.0 ports’ transfer rates, it is unlikely to cause major concern for users such as gamers who are unlikely to regularly transfer large amounts of data.

Based around the Realtek ALC1150 and its 115 dB Signal-to-Noise Ratio (SNR), MSI’s Audio Boost 2 system also calls upon Nichicon power-smoothing capacitors and Texas Instruments’ OPA1652 amplifier. We know that the TI OPA1652 is perceived as a particularly potent operational amplifier, capable of driving high – up to 600 Ohm – headphones.

According the RMAA, MSI’s X99S Gaming 7 delivers ‘Very Good’ audio performance. The stereo crosstalk performance is particularly strong, which could be thanks to MSI’s shielding and signal segregation measures.

We tested both with and without the discrete audio power connected and found it to have no difference on our test results. The difference may come from using high-end headphones that demand high impedance levels.