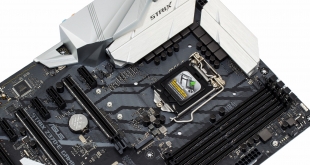 Intel’s Z370 platform launch with new Coffee Lake CPUs has coaxed motherboard vendors into releasing new motherboards sooner than may have been expected. Not to be caught off guard ASUS is ready at launch with a plethora of Z370 options, 15 at last count, most of which are similar to their Z270 predecessors. The subject of this review, the ROG Strix Z370-E Gaming, is an upper mid-range ASUS motherboard that carries the ROG flag. 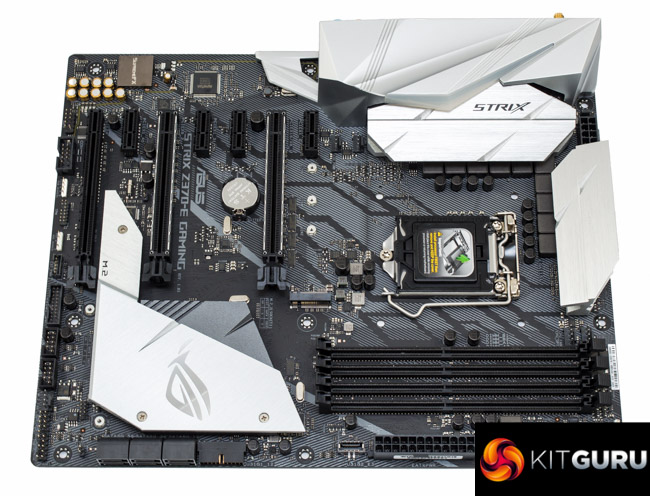 Z370 comes to market just 9 months after the launch of Z270 making it the quickest motherboard release since Intel hurried out the Z68 chipset in May 2011 following the semi-disastrous launch of P67 in January 2011. For those that cannot recall, the initial P67 launch products had a SATA controller bug that required a hardware fix to rectify, this resulted in a number of Revision B3 P67 motherboards being released by motherboard vendors followed by a new chipset, Z68, shortly after.

Establishing that Intel’s Z370 is at least a little bit ahead of schedule, 3 to 6 months or so, it’s not surprising that the general trend for Z370 for all vendors seems to be incremental improvements over the Z270 generation rather than a total overhaul from the ground up. The ASUS ROG Strix Z370-E Gaming is indicative of this and subtle tweaks to styling aside, the differences between this and the ROG Strix Z270-E Gaming of the prior generation are few and far between.