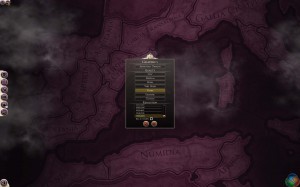 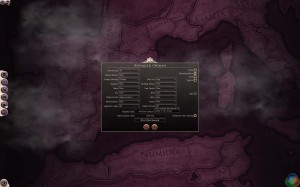 We test at 1600p with the ULTRA image profile, as shown above. 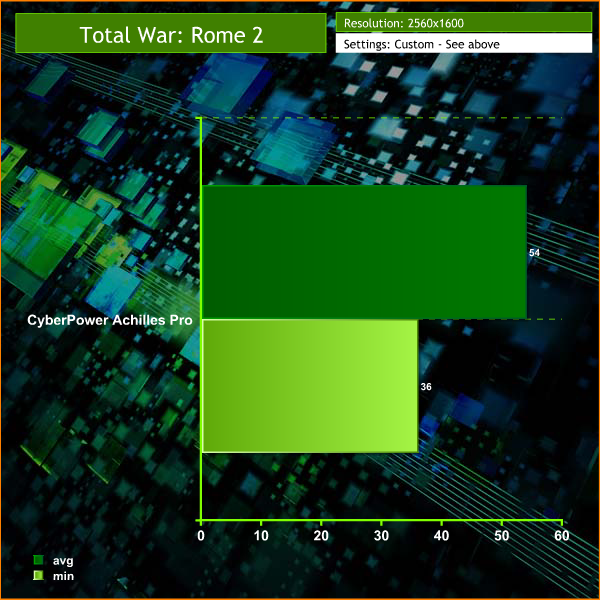