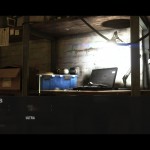 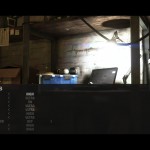 We test at 4K with the highest 16x QCSAA image quality settings. 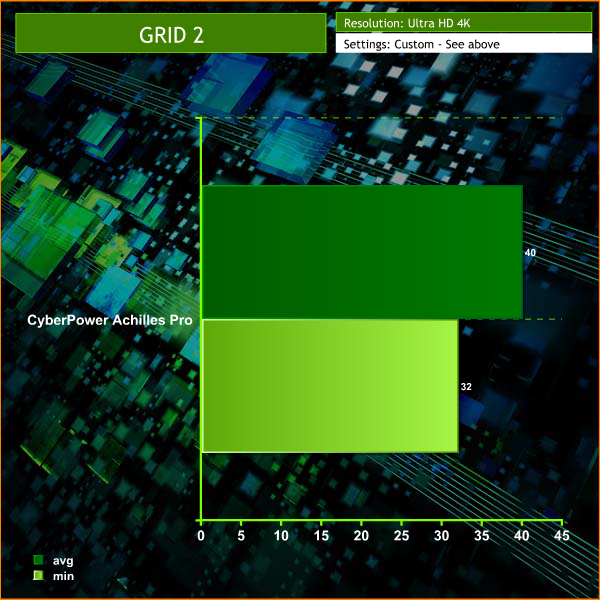 The game is playable on the Cyberpower Achilles Pro system, holding an average of 40 frames per second.