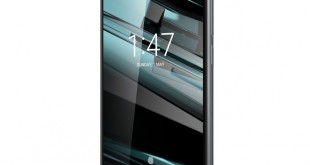 In July 2015, Vodafone turned the mobile phone market upside down by releasing the Smart Ultra 6. It offered medium-to-high end hardware at a budget price of just £125. Now Vodafone are trying to do the same thing with their new flagship, the Smart Platinum 7. Rather than being marketed as a budget phone, though, the Platinum 7 targets users after a premium handset, but at a lesser price of £300.

While I got a sneaky pre-release look at the Platinum 7 at a launch event in London, I also got my very own review sample to take home with me. Since then, I have been hard at work to bring KitGuru readers the full review. We assess the design, performance, camera and battery life (amongst a whole load of other areas) and give our final verdict on whether the Platinum 7 really is a flagship killer. 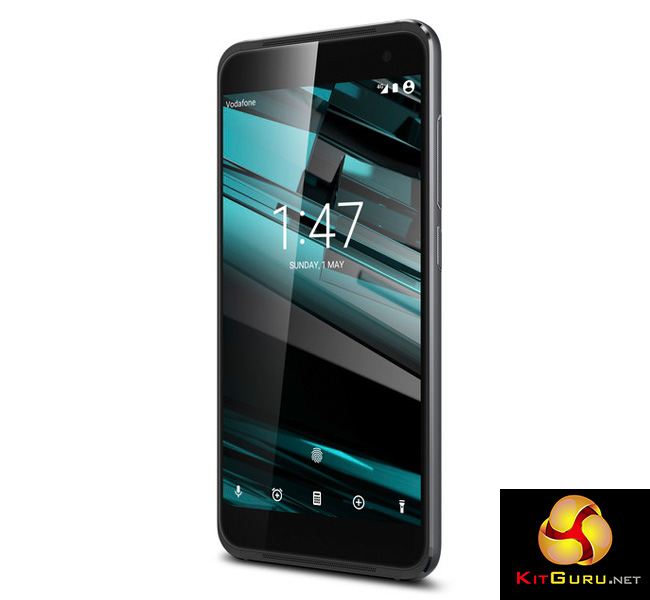