The HP is driven by a Core i7-7500U, which is one of Intel’s more capable low-power processors. Its clock speed of 2.7GHz is solid, and it’ll reach a peak of 3.5GHz with Turbo Boost. That’s good enough for single-threaded tasks, but this chip only has two cores – rather than the four that are included with full-fat Core i7 chips. That means multi-tasking will suffer.

It’s paired with 8GB of memory and a 128GB Samsung SSD. They’re both fine, but they both leave us feeling a little underwhelmed: the memory is single- rather than dual-channel, which will reduce its performance, and the SSD is a SATA model rather than an NVMe unit – so that will be slower, too. 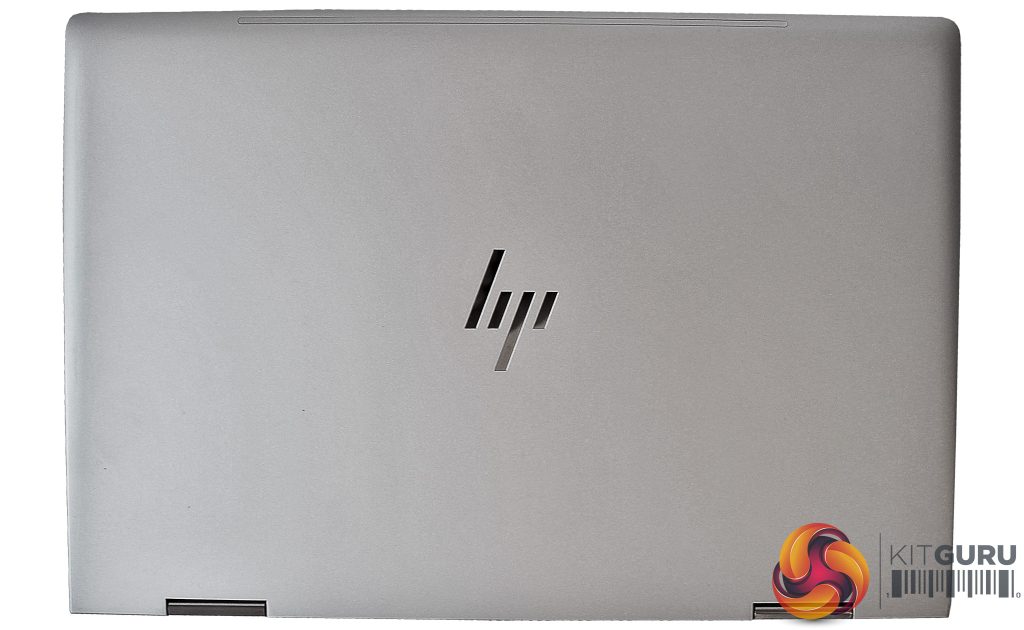 The processor sits alongside an Nvidia GeForce 940MX graphics core. It’s an obscure, updated version of the original 940M, which was a chip from mid 2015 – so that means it uses the older Maxwell architecture, rather than the stunning Pascal design that’s found in most current laptops. 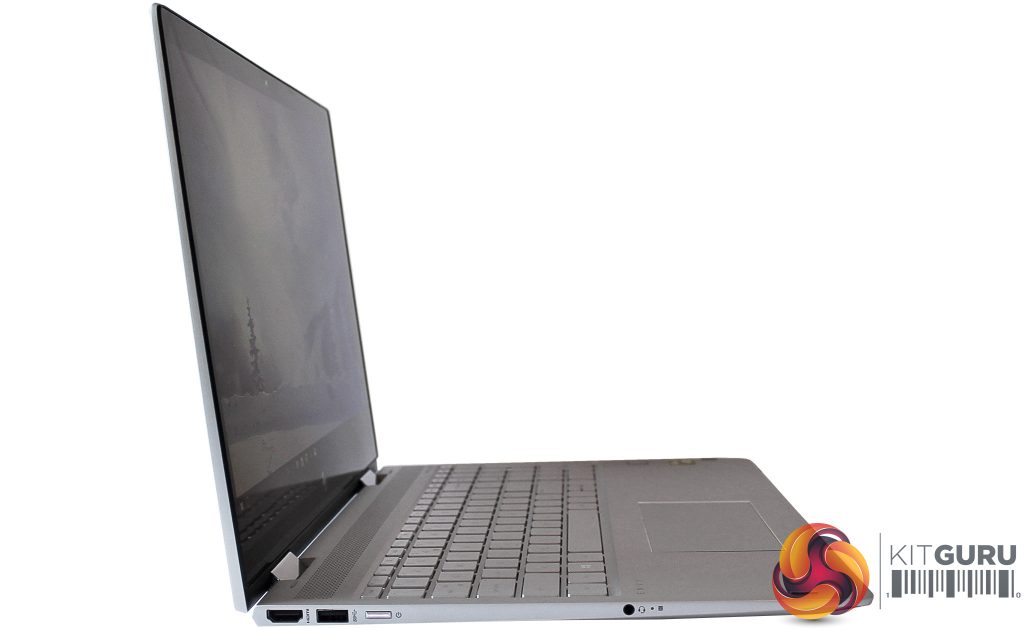 Nvidia’s slight upgrade means the 940MX has been given a clock speed boost and it now runs at 1,004MHz with a Boost peak of 1,242MHz, and it has 4GB of dedicated memory. That’s solid, but it’s only slower DDR3 memory – there’s a version of the 940MX that uses quicker GDDR5, but HP hasn’t used that here.

The 940MX is certainly better than an integrated chipset, but this GPU isn’t powerful enough to run modern, top-tier games at high levels of quality. Instead, it’s designed for graphical applications – the creative tools that people will use on the Envy.

Connectivity, meanwhile, is entirely ordinary. There’s dual-band 802.11ac wireless and Bluetooth, but no Ethernet on the device and no adapter in the box. 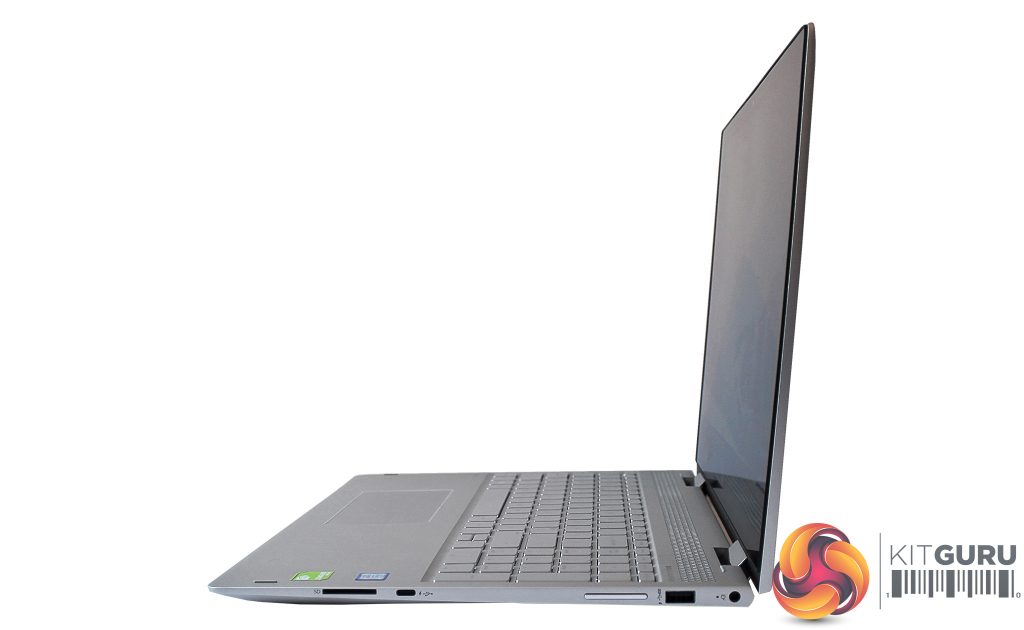 HP, meanwhile, is selling two other versions of this machine. The £999 15-bp004na version has a weaker Core i5 processor. The 15-bq002na, meanwhile, costs just £749 but makes do with an AMD A9-9420 APU with integrated graphics. On the plus side, that model has a larger SSD.

HP has loaded this machine up with a standard selection of software – which means fine basic options, but little in the way of extras. There are numerous HP tools for managing the stylus, creating recovery media and printing, but elsewhere you’ll just be navigating your way around trials for Netflix, Minecraft, McAfee LiveSafe and a couple of games.

Previous The standard Xbox One X is finally available for pre-order
Next Storage Survey – Your chance to win a 165Hz AGON G-Sync screen!