For our testing today we are converting a 3.3GB 720p MKV file (2h:12mins) to Apple Mp4 format for playback on a portable device. This is a common procedure for many people and will give a good indication of system power. We are using the newest version of MediaEspresso. 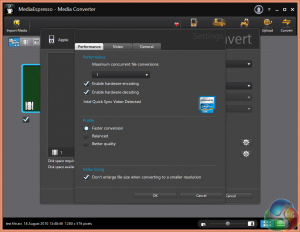 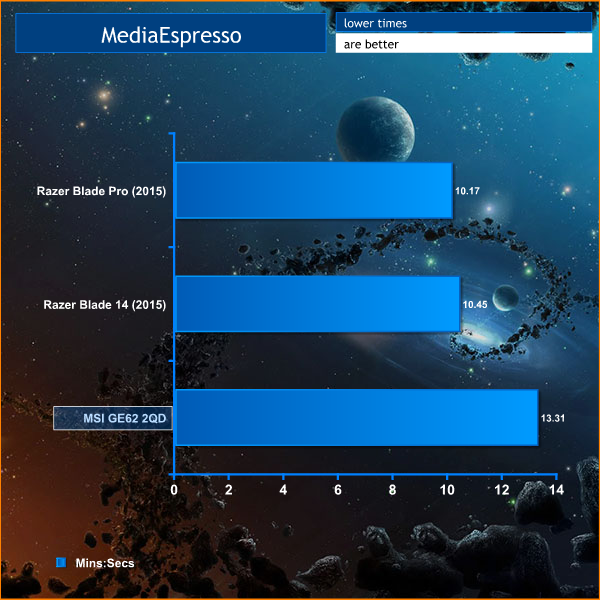 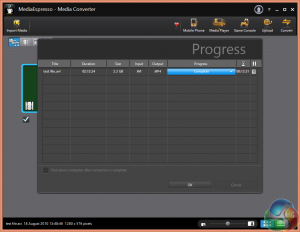 All systems are built around a Core i7 4720HQ processor and the results are quite different. Part of the impact will be due to the fact that MSI have installed a single 8 GB DDR3 memory stick in single channel mode, whereas both Razer machines are configured with dual channel memory (8GB x 2).