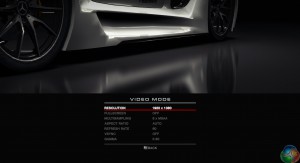 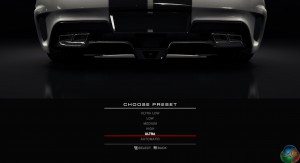 We test at the native 1080p resolution of the panel, with the highest image quality settings and with 8x Anti Aliasing enabled. 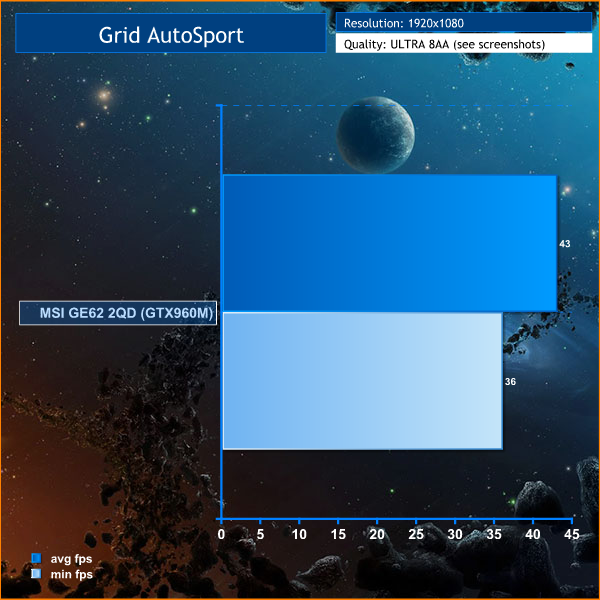 No problems powering the engine, although those wanting to hold a constant 60 frame rate would need to disable anti aliasing completely and probably reduce the image quality settings a little too.