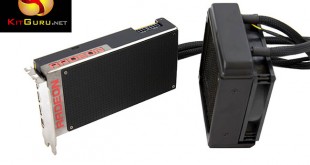 Today we take a somewhat belated look at the latest AMD flagship, the R9 Fury X. This graphics card has been designed to tackle Nvidia in the high end, specifically their similarly priced GTX980 Ti. The Fury X is the first consumer GPU equipped with Stacked High Bandwidth Memory (HBM) – but the big question needs answered … how does it fare against the latest Nvidia solutions? 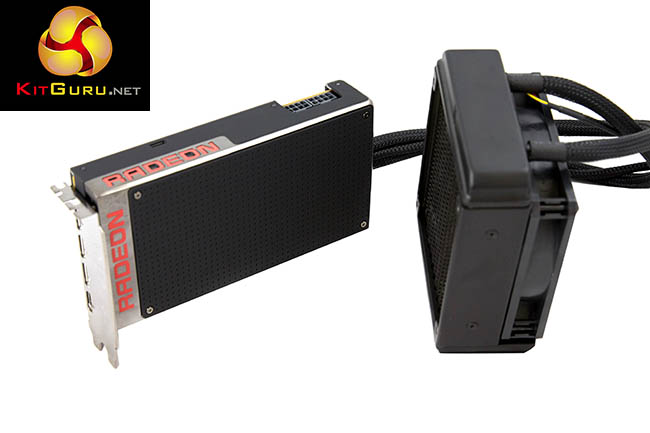 First let us look at how the Fiji based Fury X slots into the current AMD line up.

The Fury X is built on the full Fiji die, on the 28nm process. The core architecture is based on GCN 1.2 which is found in the Tonga/Antigua based R9 285 and R9 380. The Fury X is a scaled up version of this architecture with more texture units and shading cores. Compute is a primary focus for AMD with their Fiji architecture – while for instance a card such as the R9 390X is equipped with 11 Compute Units, the Fury X has a whopping 16. 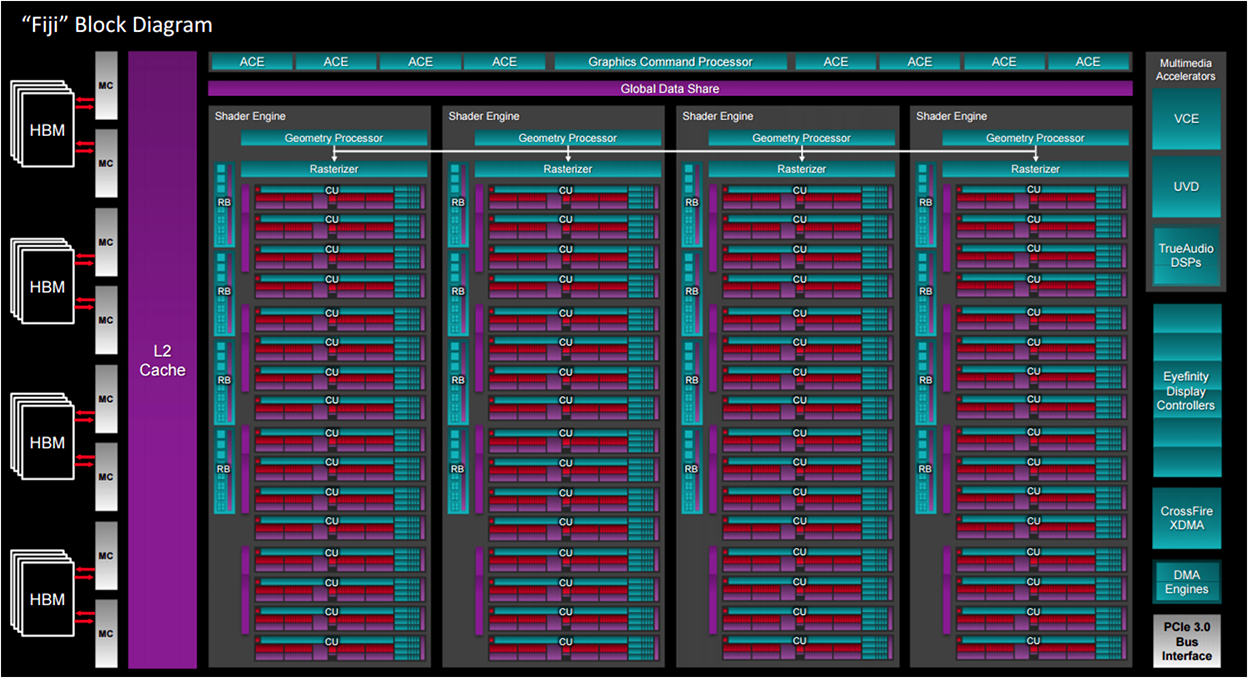 Fiji has four Shader Engine Clusters, like the older Hawaii GPU but this time it is based around 16 CGN Compute Units, as we said – an increase from the 11 per cluster in Hawaii. Fiji has 4,096 stream processors, 256 TMU’s and 64 ROPS. Double precision support is slower than the 390x – running at a mere 1/16th of SP.

Analysing the hardware proves interesting, because it is clear that the design is focused on shading pixels and is clearly more powerful than current Nvidia architecture. Nvidia have advantages in other areas however such as final output blending and situations which would call for heavy geometry loads.

AMD have been keen to address power consumption. According to engineers related to the project, the Fiji design utilises improved SV12 power gating. Incorporating a liquid cooler onto the Fury X also means that temperatures will be reduced, having the knock on effect of reducing power consumption. Reduced operating temperature allows the GPU to lose less power, hence reducing the overall power consumption level. 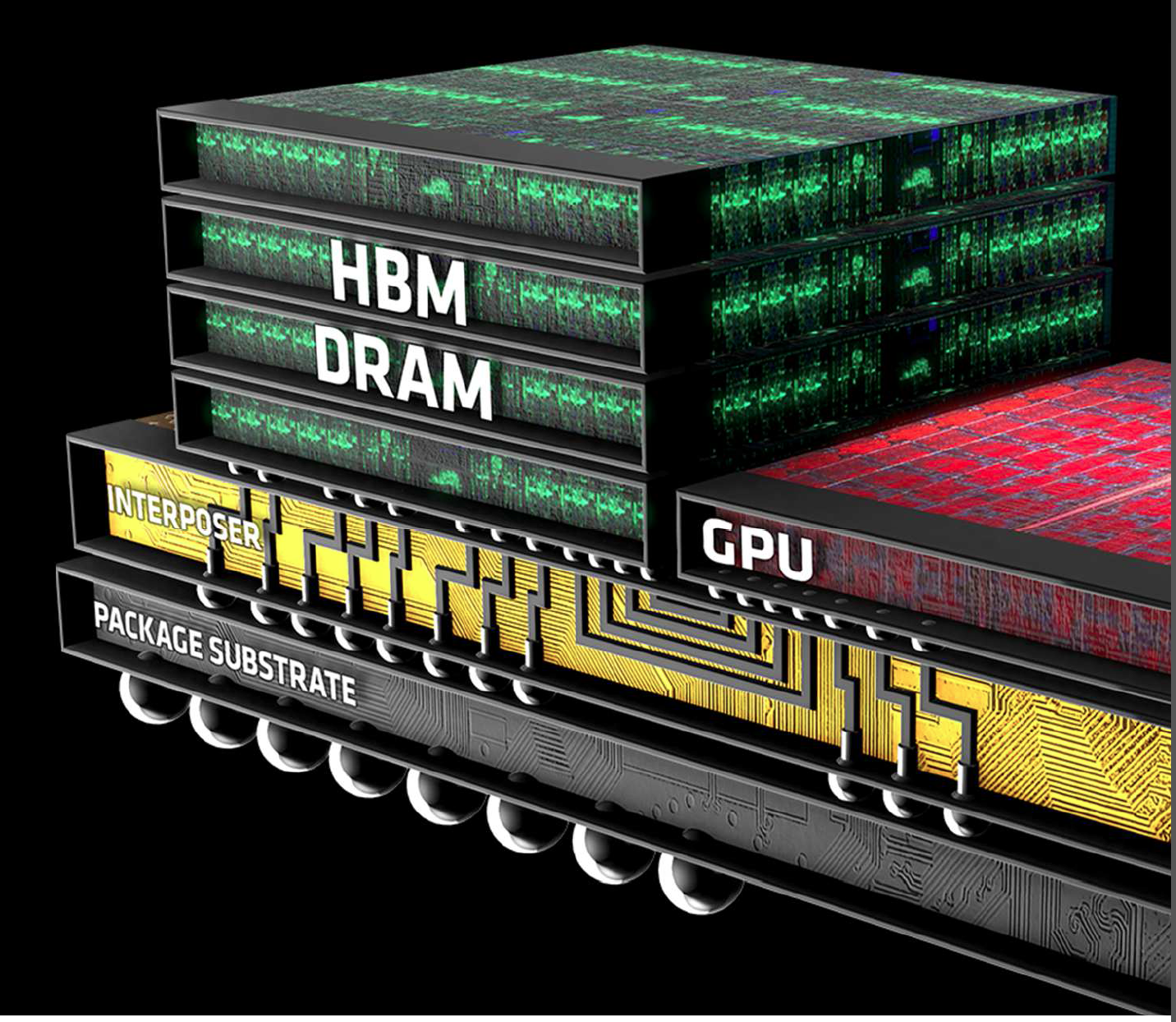 The adoption of low latency HBM memory will have a positive impact as it has a reduced power demand over GDDR5 memory. This memory is running at a super high bandwidth through a slower bus, connected to the GPU via an interposer. It also reduces the physical footprint required for a PCB design meaning smaller graphics cards now, and in the future. HBM memory forces data through an insanely wide 4096 bit bus while the memory is clocked at a very modest 500mhz. This configuration allows for incredible memory bandwidth performance, rated at 512GB per second.

As we have detailed in previous articles, first generation HBM is limited to four 1GB stacks for a total of 4GB. This could immediately be seen as a possible concern, especially as Nvidia’s GTX980 Ti and Titan X are equipped with 6GB and 12GB of GDDR5 respectively. Not only that, but the lower cost AMD 390 (review HERE) and 390X (review HERE) are equipped with 8GB – or double the count of the more expensive, flagship Fury X flagship card.

We know that many of the latest game engines such as Grand Theft Auto 5 will reap reward from larger framebuffers at Ultra HD 4K resolutions, especially when the image quality is cranked. Generally, more memory is a good thing to see, although our tests have shown that a card such as the R9 390 won’t really see much benefit from 8GB of GDDR5 at 4K – the core itself runs out of horsepower before the full 8GB can be fully utilised.

While the somewhat modest allocation of 4GB of HBM on Fury X could be seen as a major concern, AMD have stated that the buffer on this card is used as efficiently as possible, and AMD’s Robert Hallock stated that 4GB is more than enough for games right now, and in the future. That said, you can be sure the second generation of HBM will likely double capacity on upcoming flagship graphics cards. 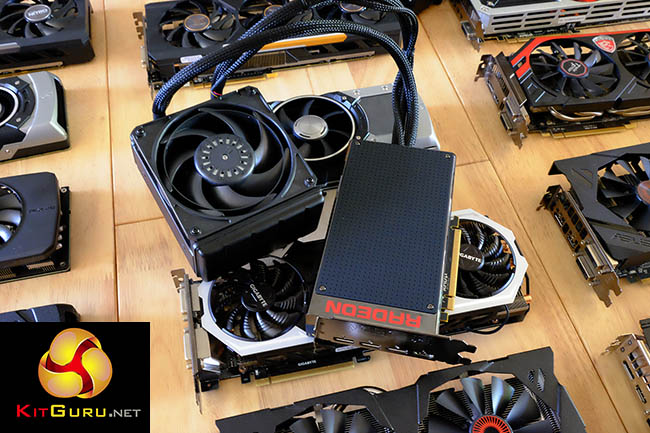 So what do I have in store for you today? For the last 9 days or so I have been running a series of tests at both 1440p and Ultra HD 4K resolutions – with the latest AMD and NVIDIA drivers – to keep everything on a completely even footing. It is time consuming, but worth it. All AMD video cards are tested with the 15.6 Catalyst Beta, and all Nvidia cards the Forceware 353.30 driver.