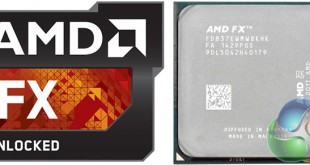 There's no kind way to put this, but the fact is that ever since its release in 2011, the AMD FX-8xxx series of processors has struggled against Intel Core i7. AMD had the headline feature of eight hardware cores (compared to Intel's mainstream parts with and average of four cores and the option of Hyper Threading) however FX-8xxx series performance was so lacking that AMD has had to rely on clock speed at 4GHz+ to try and redress the balance.

Common sense says a 25 percent reduction in TDP is likely to have a significant impact on performance so let's check out FX-8370E and see whether E stands for ‘Excellent' or ‘Execrable'.