AMD sent me the FX-8370e installed in an ASRock 990FX Killer motherboard which, as the name suggests, uses an AMD 990FX chipset with SB950 Southbridge. For comparison I have an FX-8350 processor which is very similar to the FX-8370 that I would ideally have used. 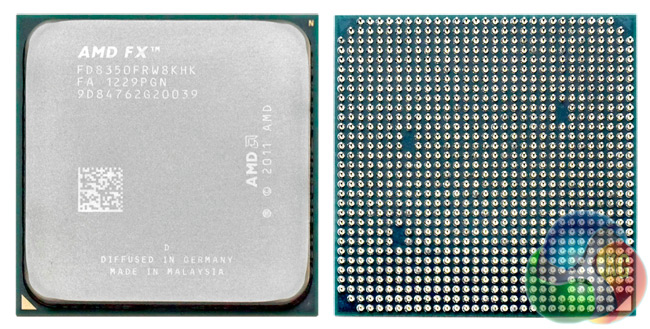 As you will see the ‘missing’ 100MHz makes little odds. 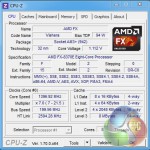 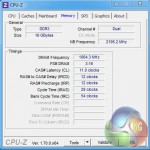 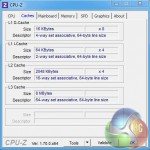 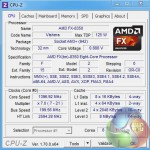 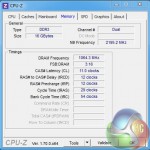 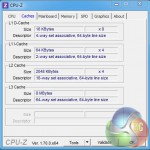 CPU-Z shows us that FX-8350 and FX-8370E are essentially identical and use the same stepping 0 silicon with the same bus speeds and operating voltages. The only obvious differences are the model name of the CPU and the TDP. 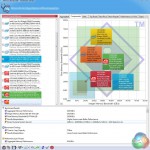 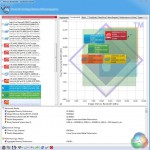 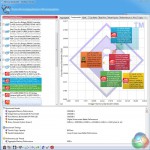 SiSoft Sandra gives us a simple start to the benchmarking.

With the FX-8350 running at stock speed and AMP enabled in the BIOS the memory ran at 2,133MHz and delivered a bandwidth of 19.92GB/sec. The FX-8370E also ran the memory at 2,133MHz however the bandwidth was slightly higher at 20.57GB/sec. In practice these two figures are identical. Overclocking the FX-8350 with a +10 percent profile lowered the memory speed to 2,052MHz which in turn reduced the bandwidth to 19.18GB/sec.

The other components in the test PC used for benchmarking were a Samsung 840 SSD and a Sapphire Radeon R9 290 graphics card, which is the sort of hardware that should reveal the performance of any CPU. 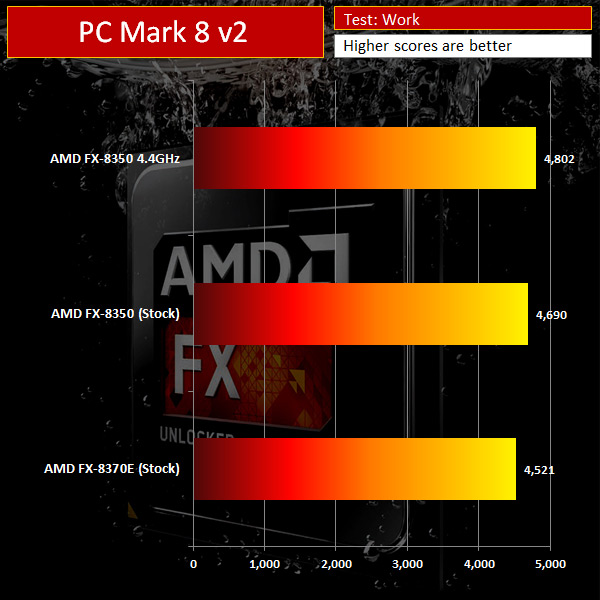 PC Mark 8 threw up some curious results. The stock FX-8350 scored 4,690 which increased to 4,802 when the CPU was overclocked. That is an extra 2.3 percent performance for ten percent more CPU speed, which illustrates the point that PC Mark tests the whole system and not just the CPU.

So imagine my surprise when I saw that the nominally faster FX-8370E turned in a lower score of 4,521 – which is 9.6 percent less than the stock FX-8350 – and suggests the CPU was running somewhere around its base speed of 3.3GHz.