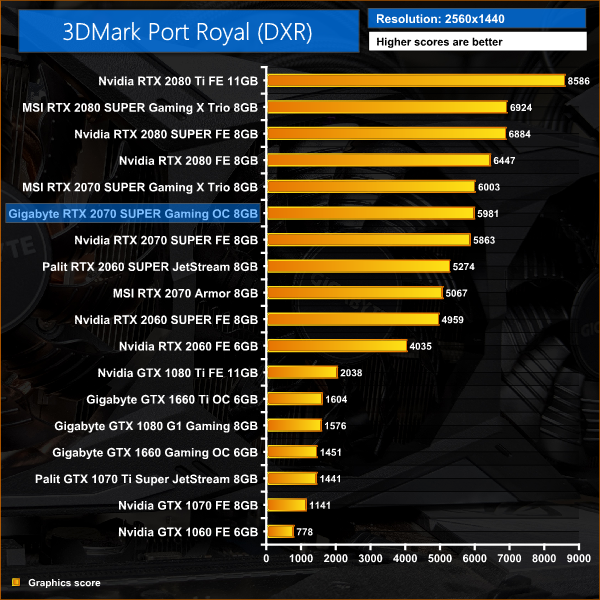 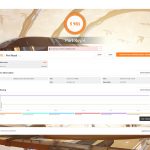 That same trend is observed in Port Royal, 3DMark’s ray tracing benchmark. The Gaming OC is only about 20 points behind the Gaming X Trio, but still about 130 points ahead of Nvidia’s Founders card.