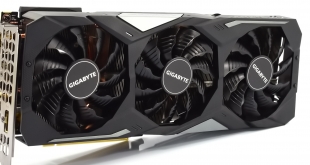 Today we are continuing our coverage of Nvidia's new SUPER graphics cards, with a look at Gigabyte's RTX 2070 SUPER Gaming OC model. Sporting a triple-fan cooler, factory overclocked core and single-zone RGB lighting, we've seen prices for this card start at £510, making it one of the more reasonably priced aftermarket models that we've reviewed. Should this be making your final shortlist if you're currently shopping for a new graphics card?

As we will detail on the next page, for this RTX 2070 SUPER Gaming OC 8G, Gigabyte is re-using the design from its RTX 2080 Gaming OC that launched last September. This means the card continues to use the Windforce 3X cooler, with one RGB zone on the card, though it is important to note Gigabyte is also using a reference PCB for this card. That is likely what has helped keep costs down for this model, however, as prices currently start at £509.99. The MSI RTX 2070 SUPER Gaming X Trio we reviewed a couple of weeks ago is still priced at £550 (or higher), so this represents a savings of around £40. 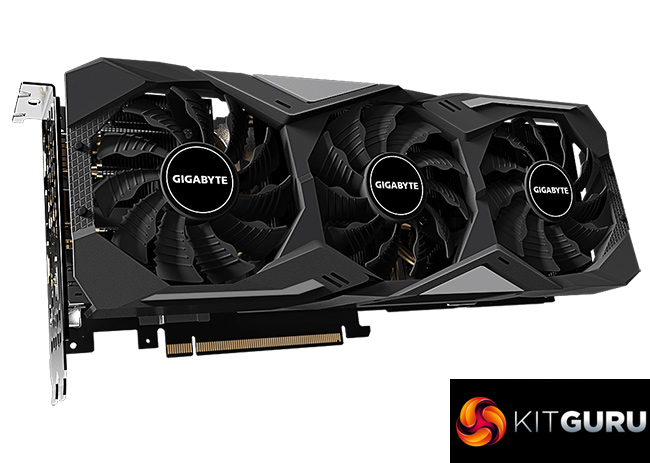 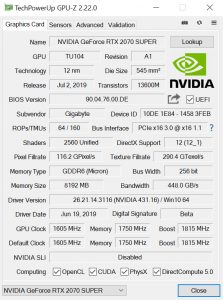 For its Gaming OC model, Gigabyte has factory overclocked the core by 45MHz, with a rated boost clock of 1815MHz. The 8GB GDDR6 memory has been left at stock speeds, however, meaning it runs at 14Gbps over a 256-bit bus.