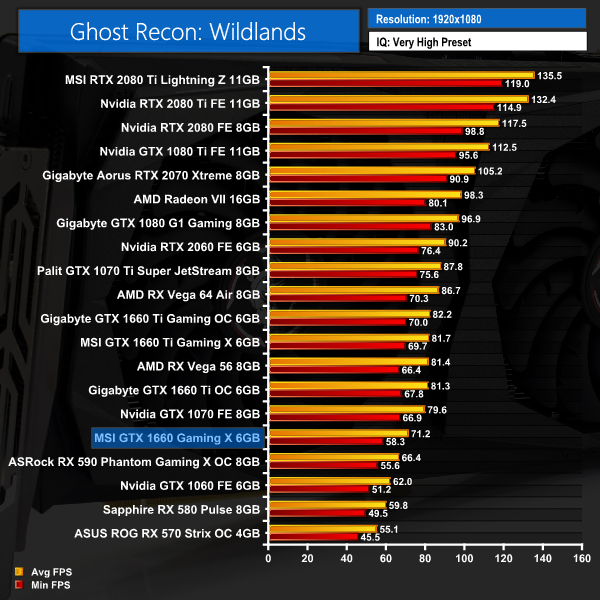 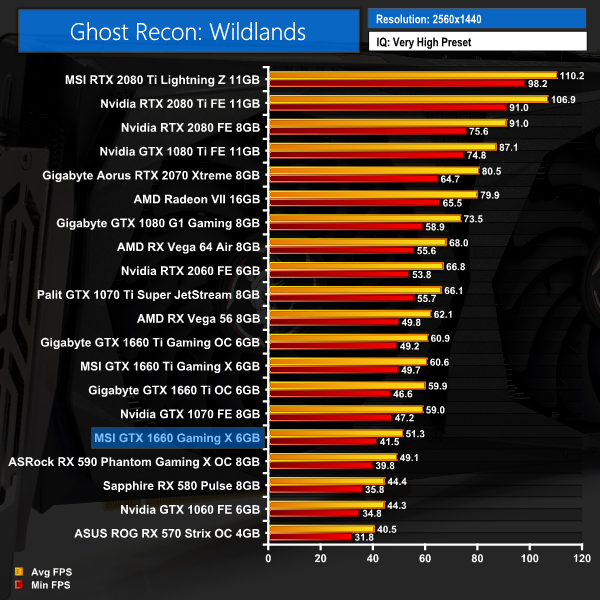 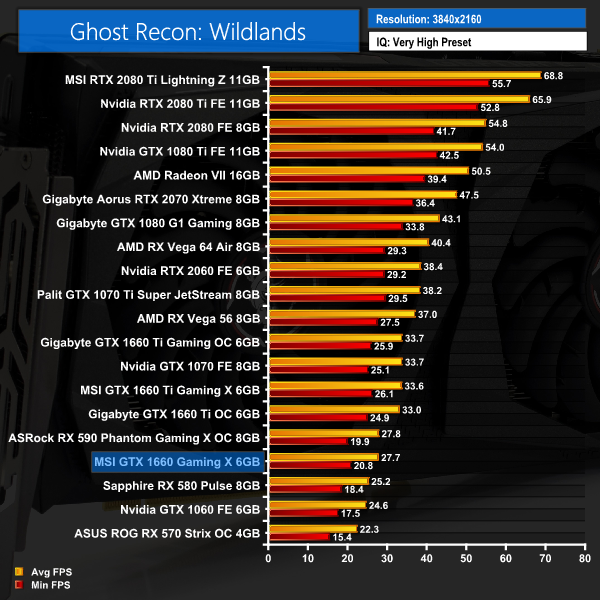 Ghost Recon: Wildlands again puts the GTX 1660 above the RX 590 at both 1080p and 1440p resolutions. It falls just behind at 4K, but considering neither card is capable of maintaining 30FPS at that resolution, it isn’t a hugely meaningful result.

There’s been a few AMD game bundles going around recently, as the company first give …