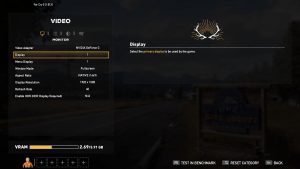 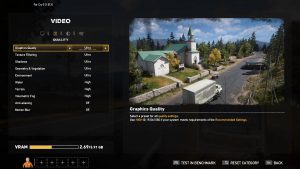 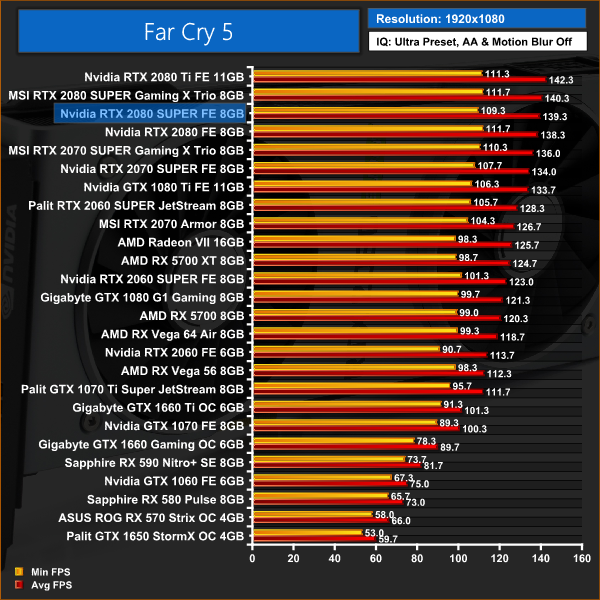 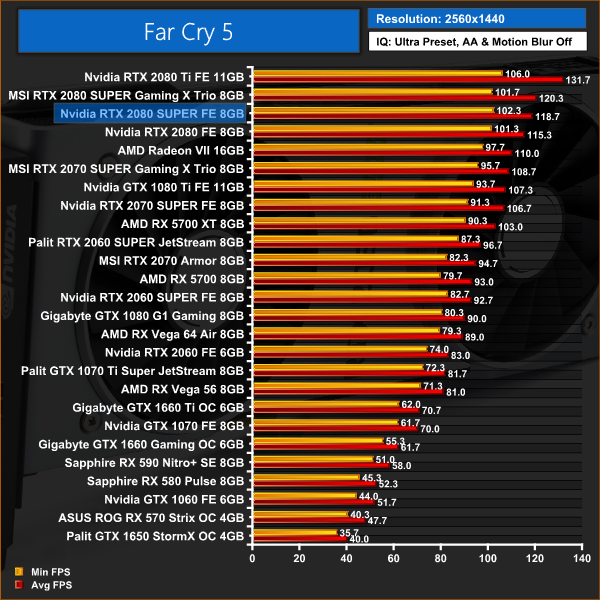 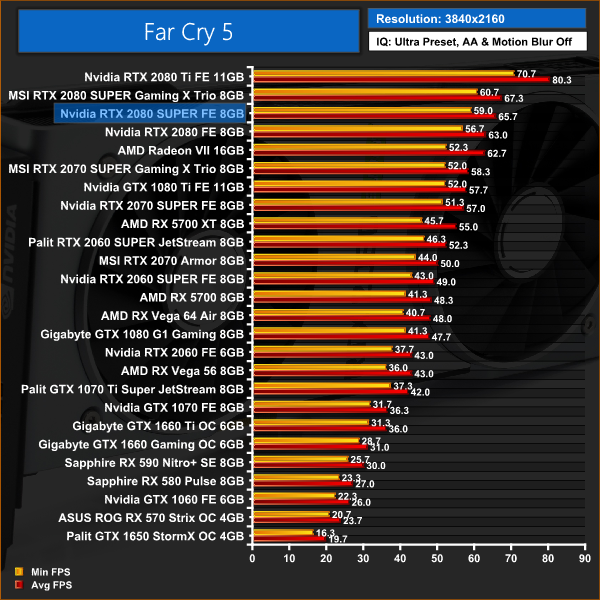 Things are more congested when playing Far Cry 5 at 1080p, with a pretty obvious CPU bottleneck affecting the results. Again at 4K, however, we see the 2080 SUPER outperforming the 2080 by around 4%.