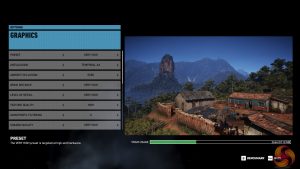 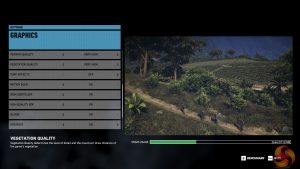 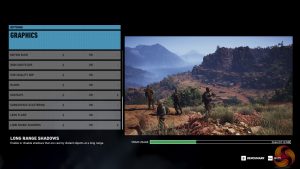 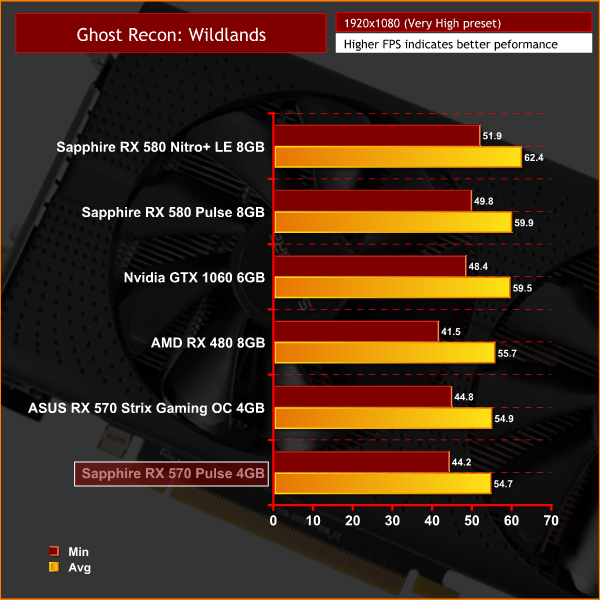 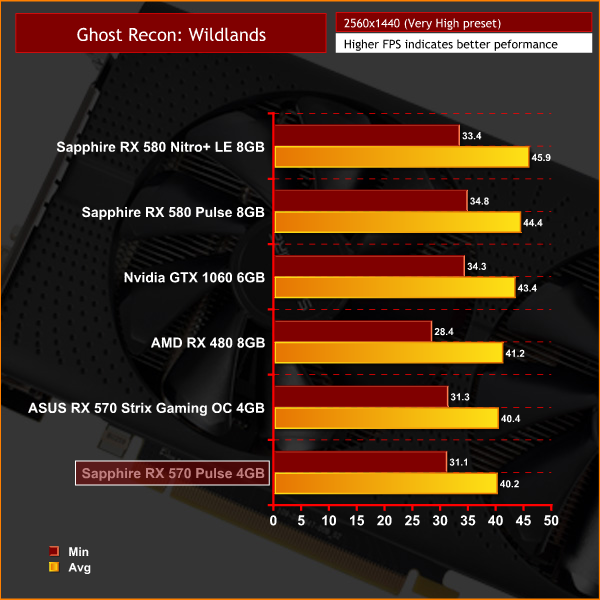 Performance is good across both resolutions but the Strix card does come in slightly faster.