For testing the two RX 580 cards today, we ran our games and synthetic benchmarks at 1080p and 1440p. Usually we run tests at 2160p (4K) as well, but since the focus is very much on the differences between the two cards – not overall performance – we have opted to remove the 4K testing as we already know this is not the target market for the RX 580 GPU. 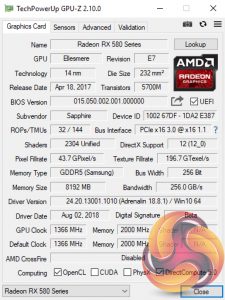 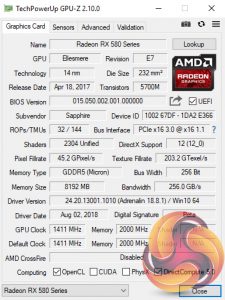 Pulse on the left, Nitro+ on the right

PlatinumGames has had a big start to 2020. After launching the Platinum4 website and announcing …