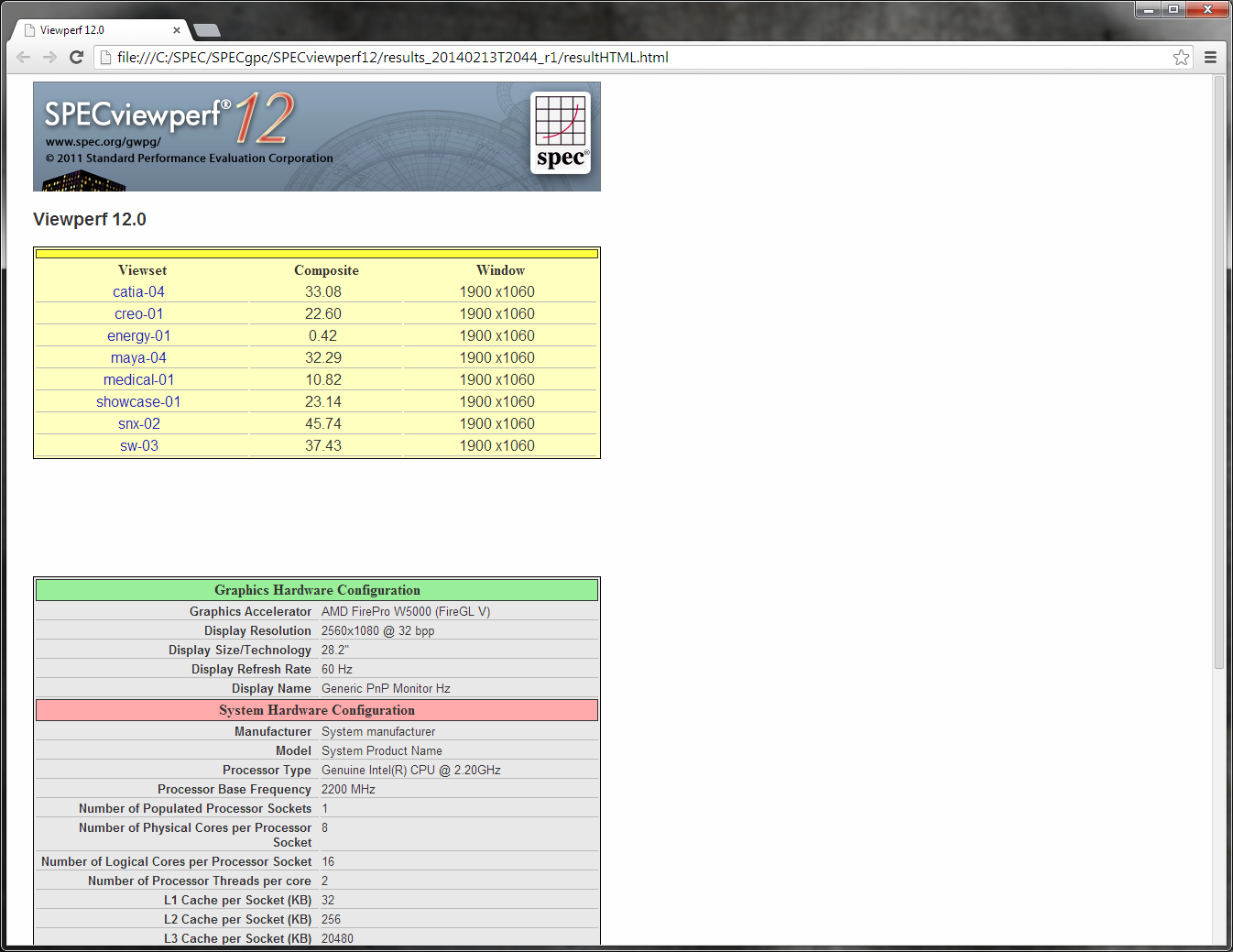 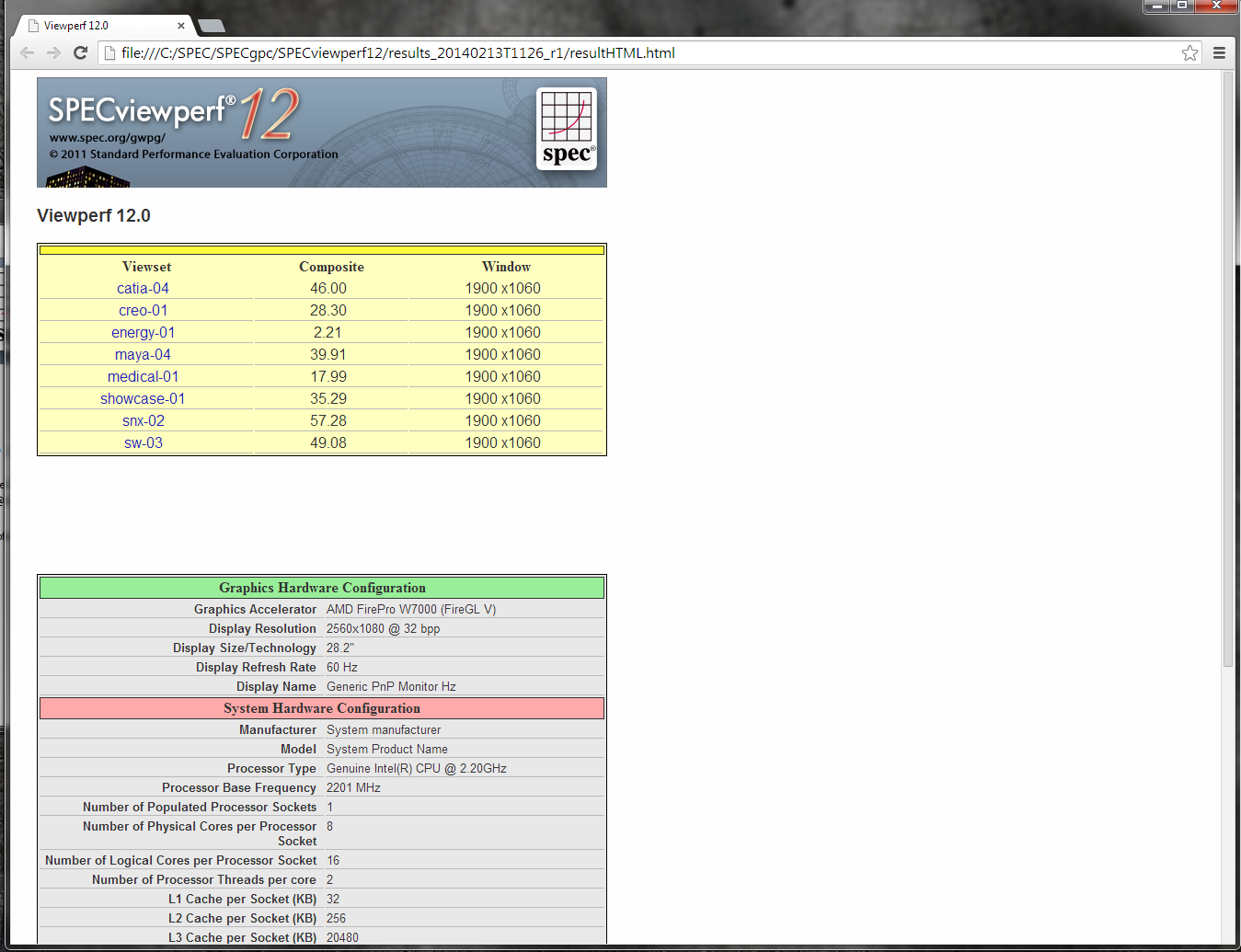 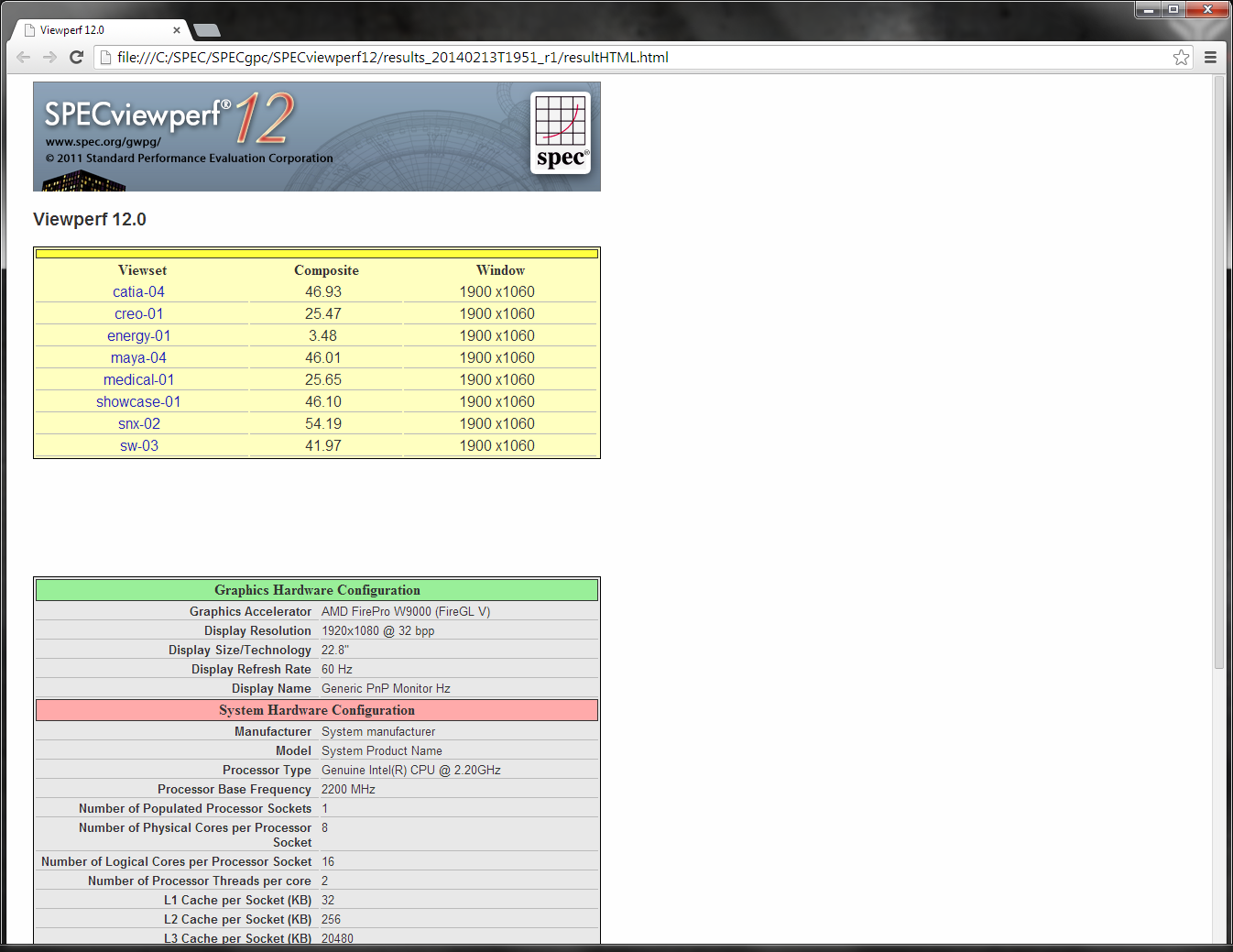 Over the next eight pages, we will comment on each of the individual tests.