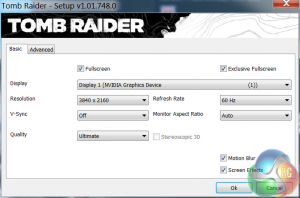 We test at 3840×2160 (4K) with the ‘ULTIMATE’ image profile selected. We normally reduce the image quality profile to ‘ULTRA’ at this resolution, but not today. 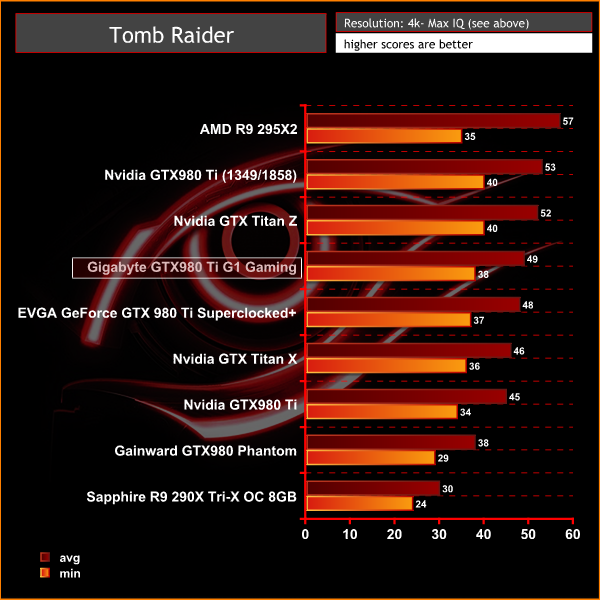 Super smooth performance at 4K, although some way short of the constant 60 frames per second that many gamers will demand.