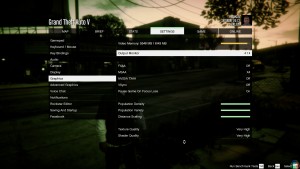 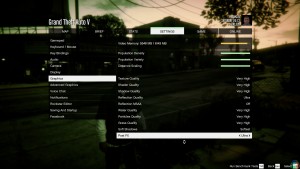 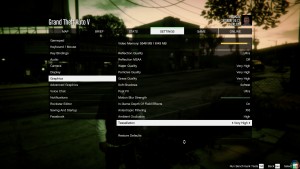 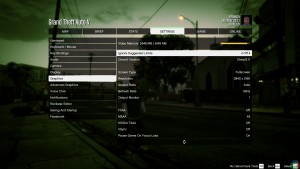 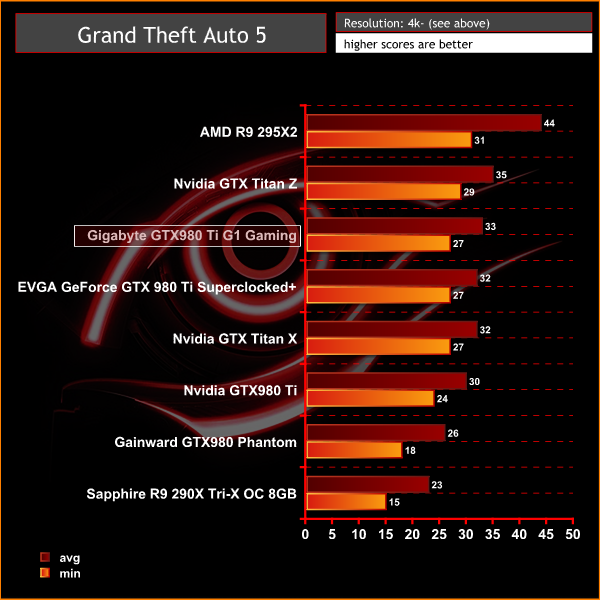 Some of the image quality settings would need dropped a little to increase frame rates at 4k.