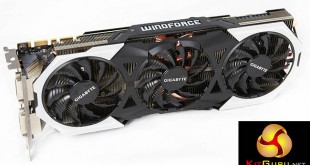 Nvidia’s GTX980 Ti has stormed the performance benchmarks in the last couple of weeks and now modified, partner cards are hitting retail. We have already looked at the excellent EVGA model last week, and today we analyse the new Gigabyte G1 Gaming version which features a beautiful new cooler with backplate and a substantial out of the box, core overclock. 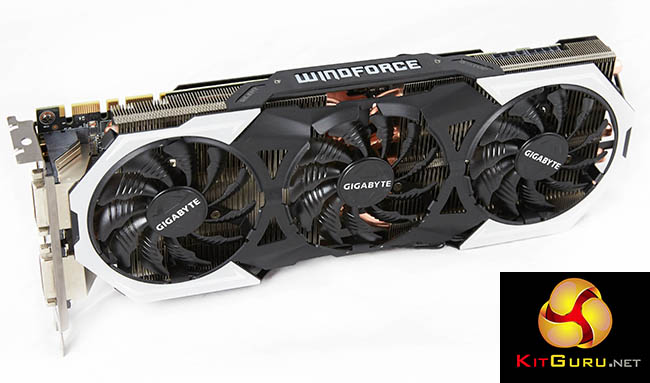 In the short time since launch, we have noticed the GTX980Ti has been warmly received by the enthusiast audience. The additional 2GB of memory over the older GTX980 will certainly help drive texture heavy titles at 4K resolutions in the coming year.

The Gigabyte GTX980 Ti G1 Gaming has received a clock boost over Nvidia’s reference card, with final speeds set at 1,152 mhz(core)/1,241mhz (boost). The memory remains untouched and runs at 1,753mhz (7Gbps effective). This is the fastest GTX980Ti we have tested, to date.