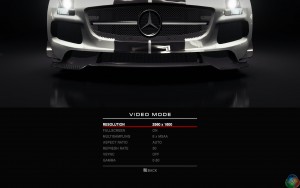 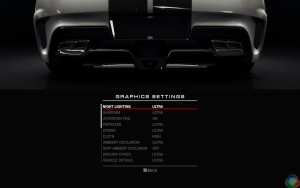 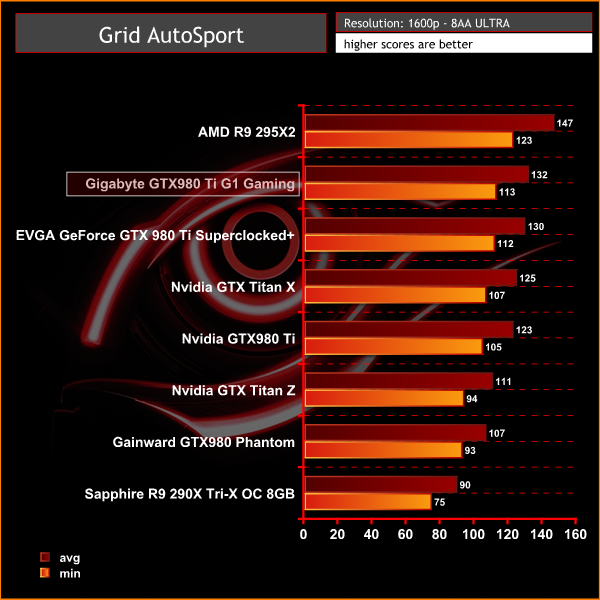 Intel is increasing its donation efforts to combat COVID-19 once again. Previously, the company donated …