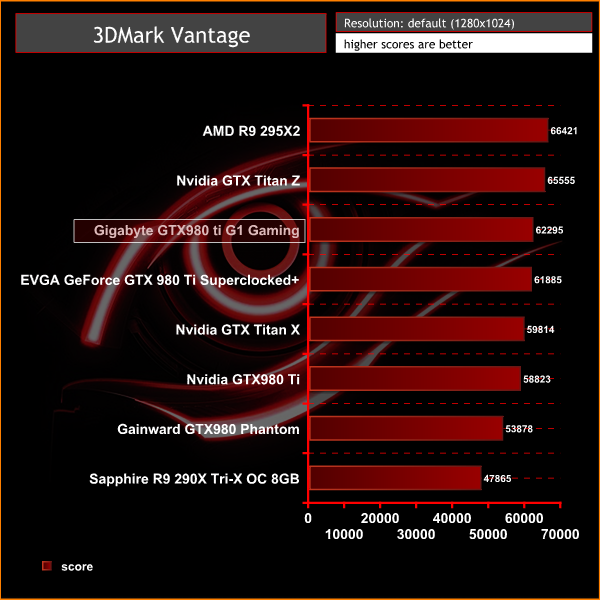 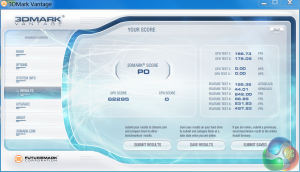 Super out of the box performance, scoring 62,995 points.

Company of Heroes coming to iPhone and Android this year

After the iPad launch earlier this year, it’s now time for the iPhone and Android …