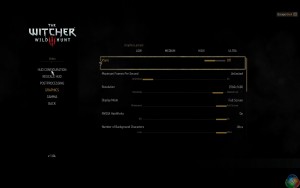 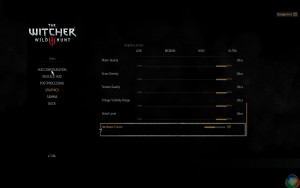 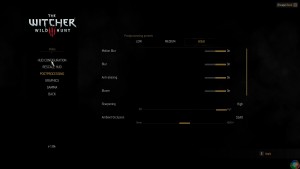 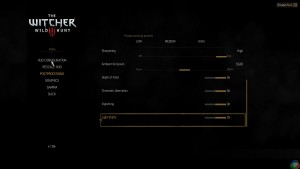 We select a 2560×1600 resolution with postprocessing at ‘HIGH’ and graphics at ‘ULTRA’, as shown above. 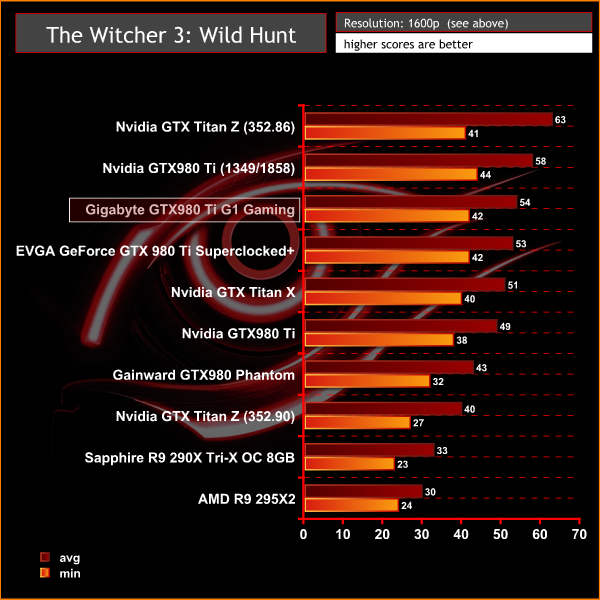 This is an incredibly demanding engine with all the eye candy settings enabled. We manage to get over 40 frames per second at all times however, which will be enough for most people. A few image quality settings could be disabled to increase frame rates further.