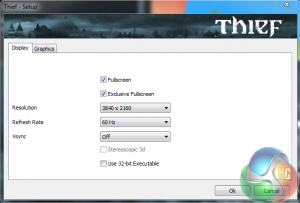 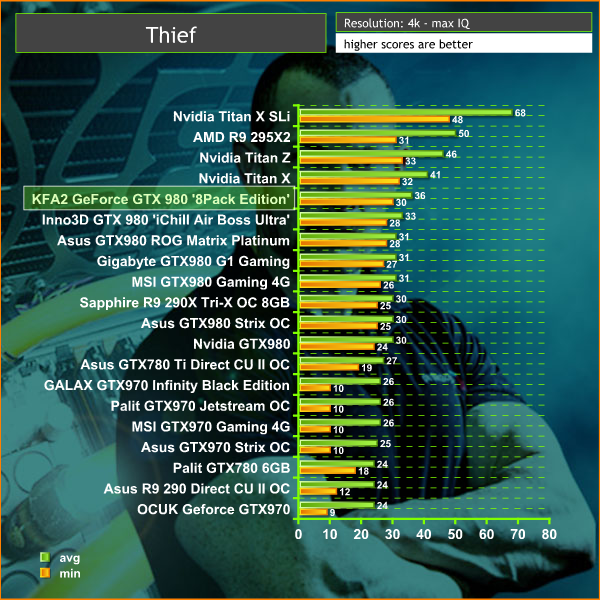 This is an extremely demanding engine at 4K, but the KFA2 GeForce GTX 980 ‘8Pack Edition’ holds a frame rate at 30 or greater at all times. 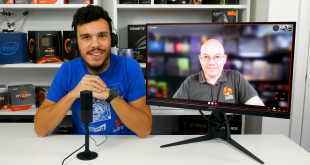