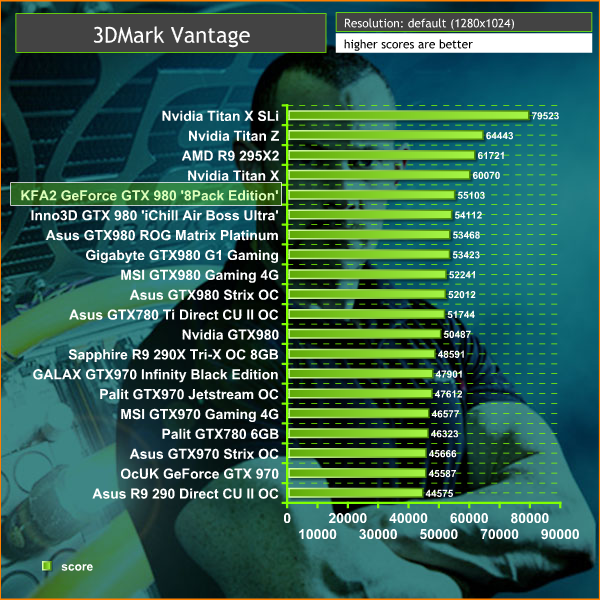 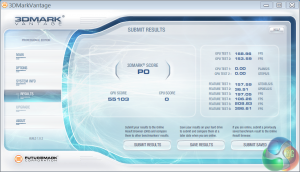 Fantastic results in this older Direct X 10 benchmark – scoring over 55,000 points and placing the 8Pack card right in behind the reference clocked Nvidia Titan X.