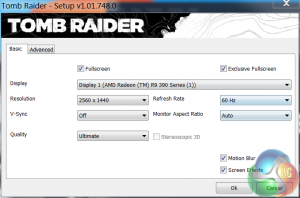 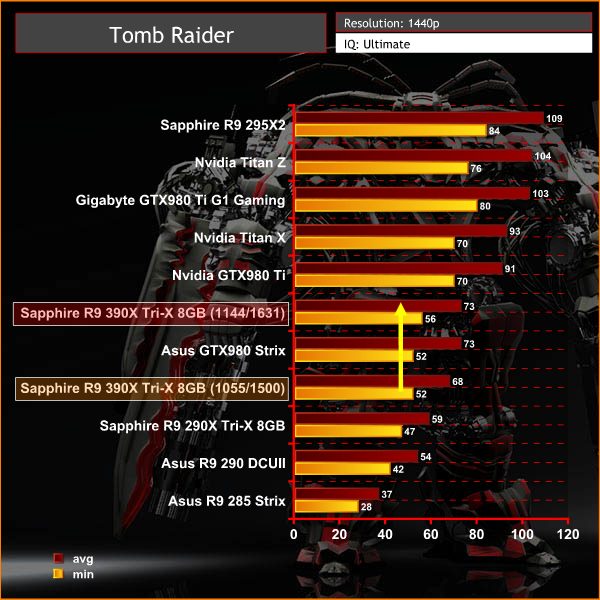 Out of the box, the Sapphire R9 390X Tri-X 8GB is outperformed by the GTX980, although after pushing it to the limits, it manages to match the Nvidia solution. These are great results however and significantly ahead of the R9 290X Tri-X 8GB.