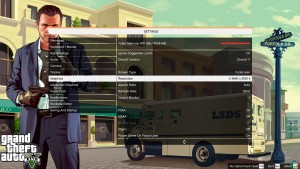 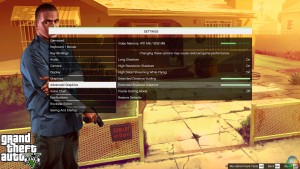 We maximised every slider – FXAA was enabled, although we left all other Anti Aliasing settings disabled – based on reader feedback from previous reviews. ‘Ignore Suggested Limits’ was turned ‘ON’. We found some intensive sections of the Grand Theft Auto 5 world and tested each card multiple times to confirm accuracy. The game demanded around 3.5GB of GPU memory at 1440p and just over 4GB at 4K. 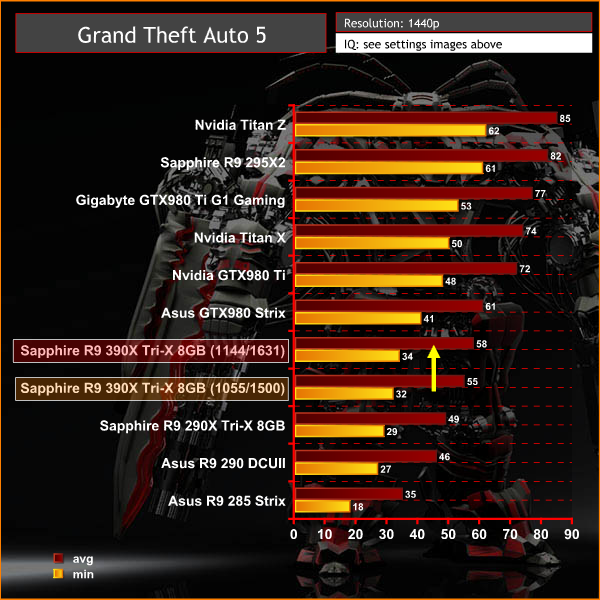 Perfectly playable at 1440p, holding over 30 frames at all times.