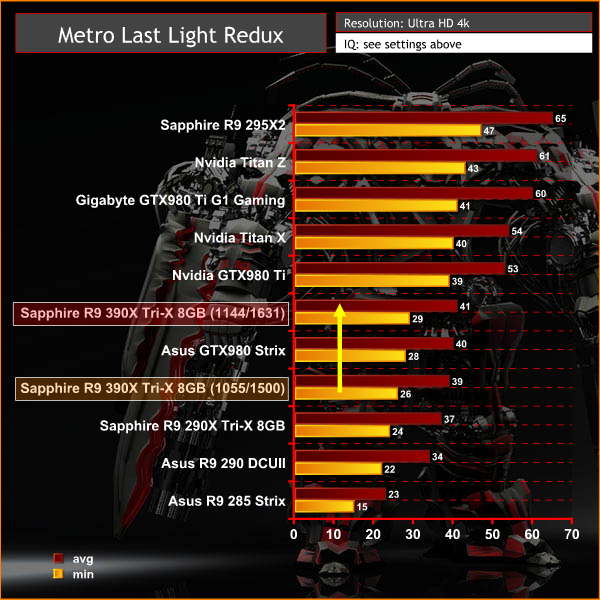 A demanding engine at this resolution and certainly best playable at these settings on the Titan Z or R9 295X2.