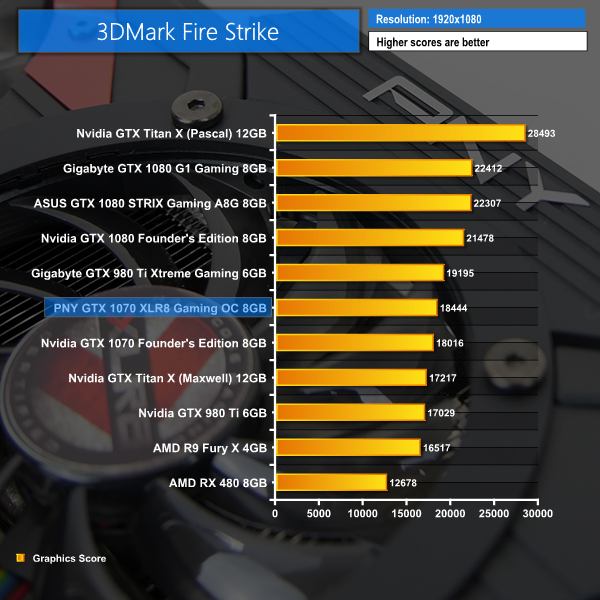 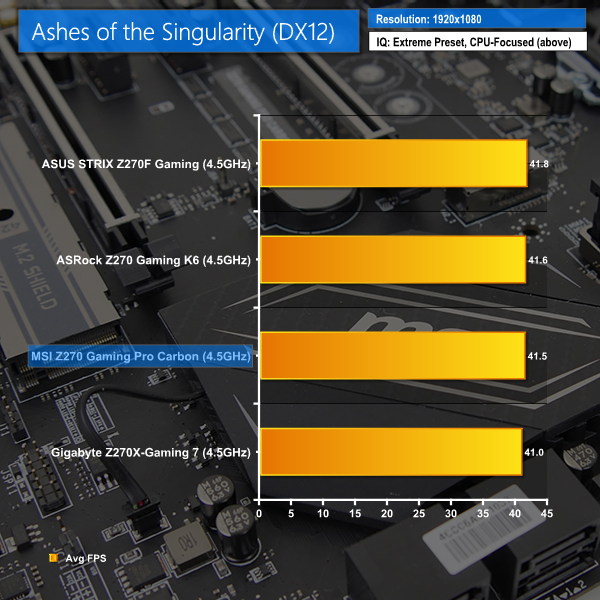 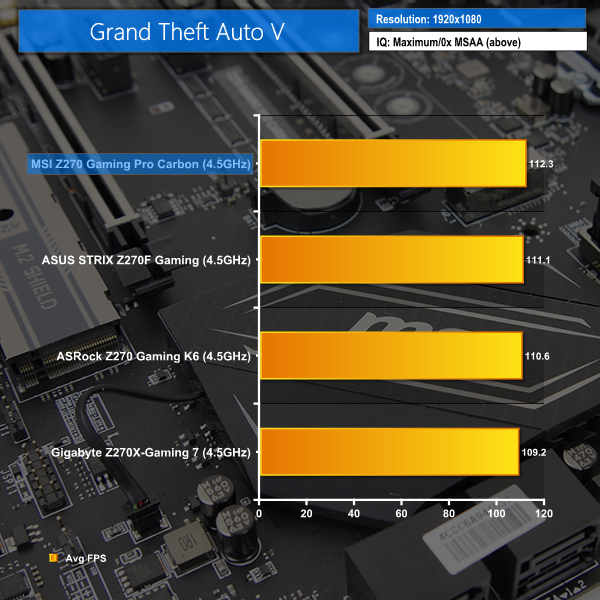 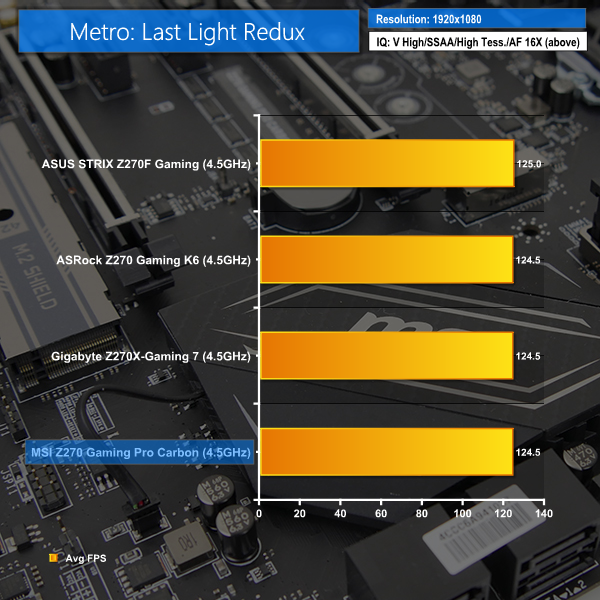 Gaming performance leaves no cause for concern. MSI pulls off a first place finish in GTA V, though its 1 FPS lead is basically margin of error.