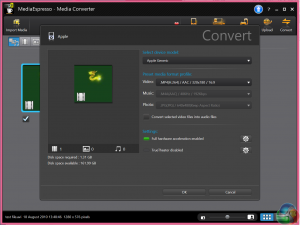 Full hardware acceleration is enabled, to call upon the power of the R9 295X2. 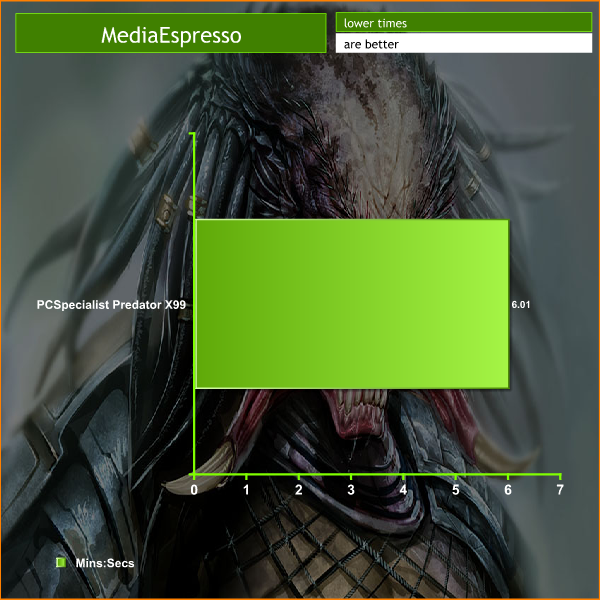 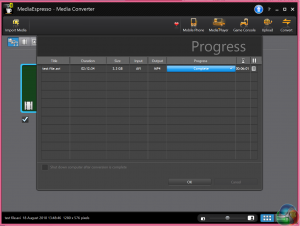 A final time of 6 minutes and 1 second is one of the fastest times we have recorded for this task. The slowest ATOM powered systems by comparison can take 1 hour and 20 minutes to finish the job.